Razer is also bringing some accessories for the Blade Stealth across the Atlantic. Both 12,800mAh Razer Power Bank battery pack for recharging the Razer Blade Stealth over USB-C and the €449 / £369 external Razer Core GPU dock are scheduled to come to the Europe later this year. Furthermore, any Blade Stealth orders made from Razer’s website before 27th October will include a free Razer Orochi mouse Razer Kabuto mousepad. 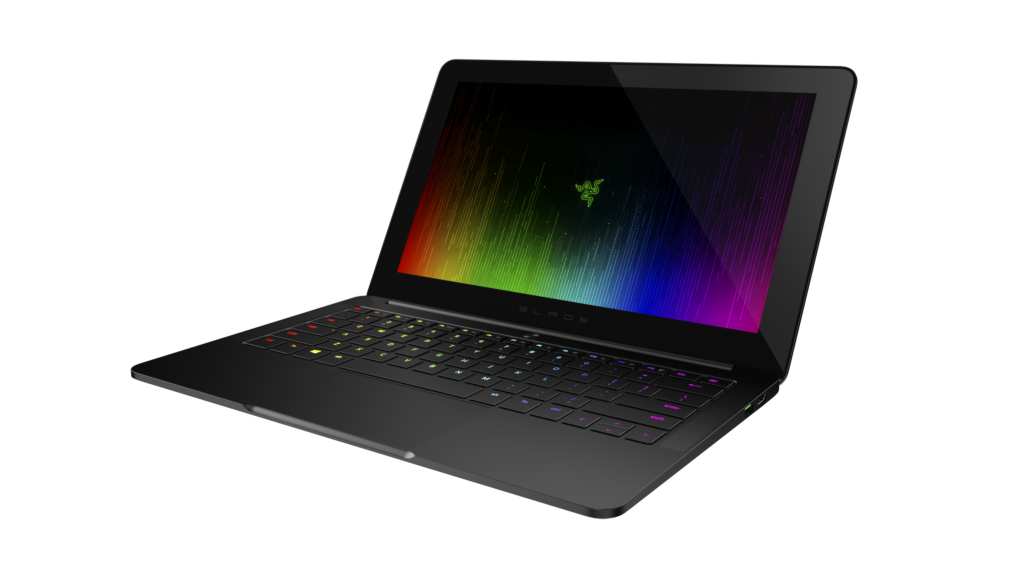 The larger 14-inch Razer Blade is available for preorder as well, with shipping expected to begin within three weeks. Starting at €1,999 / £1,749, the Razer Blade offers Nvidia’s new ‘VR Ready’ GTX 1060 GPU, but sticks with the older 6th generation Skylake Core i7 processor, with 16GB of RAM. Razer is also including a free Razer Mamba TE mouse and Razer Mercenary backpack for all Blade preorders made in the first week.