Jaybird has just released the Jaybird X3 Wireless Sport Headphones, the latest version of its in-ear wireless headphone line. This headphone is the third iteration of the company’s popular sweat-resistant wireless sports headphone. And is probably the best headphone the company has produced. The headphones are notably smaller than their predecessors, and more importantly, they are significantly cheaper, with a $130 asking price.

The Jaybird X3 are the successor to the company’s X2 that carried the legacy that the BlueBuds X first started. This headphones feature a design very similar to X2s, meaning that they are best-fitted for someone with an active lifestyle. The new Jaybird X3 features an ever-so-slightly slimmer body than what featured in the the X2. The sweat-resistance means that they’ll be perfectly equipped for long runs or exercise routines. 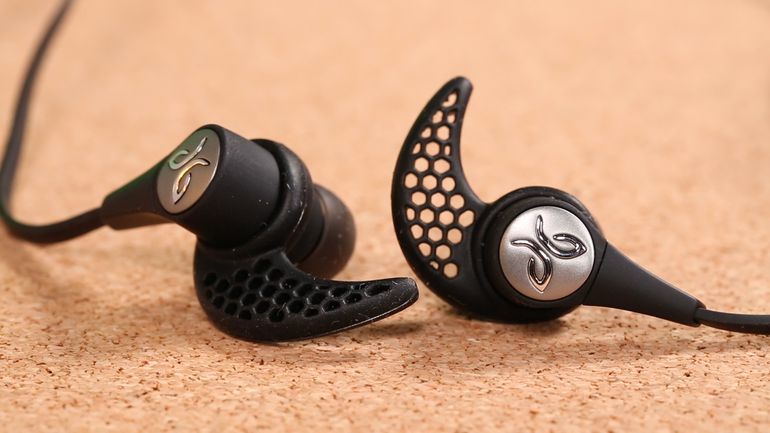 Jaybird says that they’ve ‘redesigned the Bluetooth antenna architecture from ground up to ensure skip-free music outdoors’. This means the Bluetooth connectivity should prove to be stronger than the ever, ensuring that any outdoor and indoor interference doesn’t cause the connection to drop and falter. Also, Jaybird is promising that the X3 headphones will be able to last for 8 hours of use on a single charge and it can get a full hour of use-time back after just 15 minutes of being plugged in.

Along with the new headphones, Jaybird’s MySound app enables for easier customization than in previous models. The new app allows users to customize sound settings. Which are then saved to the headphones, so even if you pair them with the another device, you will hear the music exactly the way you want to.

The Jaybird X3 Wireless Sport Headphones are available in four color varieties: Blackout (Black and Silver), Sparta (White and Gold), Road Rash (Red and Dark Chrome), and Alpha (Military Green and Dark Chrome). It will cost $130, and can be found at select retailers as well as the Jaybird website.