It’s been nearly five years since the launch of the Raspberry Pi, one of the most successful computers in history. But it’s not speed or performance that makes the Pi stand out: it’s what young programmers can do with the thing.

In the 1980s, when people like Bill Gates and Steve Jobs were still finding their feet with programming, all they had to work with were the commercial computers of their day. These computers were programmable, but they were hardly intuitive. Some people took up programming. But for the most part, it was just too impenetrable. Programming on an early IBM PC was complicated. 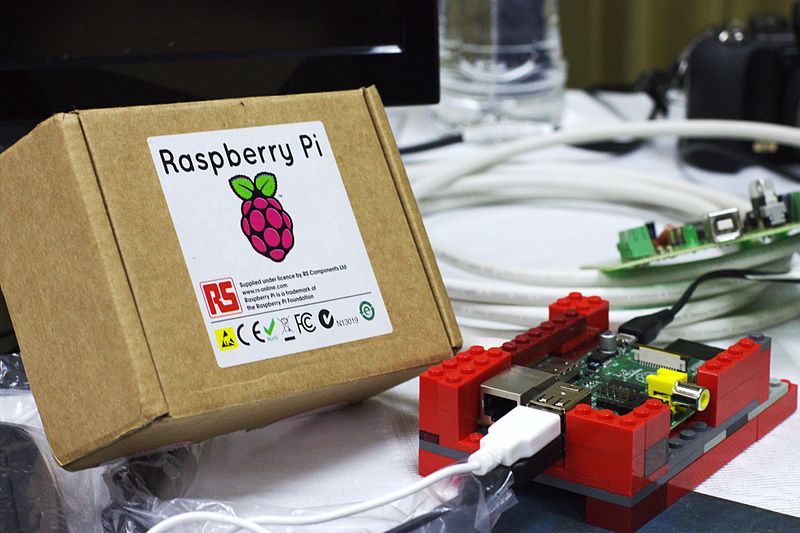 The Pi has changed all that and become one of Britain’s most successful computer products ever, selling more than 10 million units at the cost of just $35. The platform now offers people who want to get into computers and programming an opportunity to endlessly tinker with different programs and come up with their own. It’s essentially the abacus of the digital age and a fantastic learning tool.

Many experts say that the arrival of the Pi is none too soon. According to the EU, there will be 900,000 fewer programmers than the economy needs by 2020. And so the hope is that the Pi will be able to inspire a new generation of computer geeks to fill those roles and keep the economy ticking over.

There are already plenty of Javascript training classes out there for people who want to learn how to program the Pi. But if the shortfall is ever going to be overcome, then it will require young people taking up new programming skills and making them their own.

The good news is that today, learning how to program is a lot easier. Although there are still the basic, deep level languages, like C and C++, there are also plenty of higher level languages too, like Java. Above Java, there are even higher level and more intuitive programming tongues, including Python, named after Monty Python.

Programming, according to those who do it, trains the brain to be disciplined. Computers are famously unforgiving, and so there’s no leeway to make it up as you go along. Everything has to be logical and syntactically correct. In that sense, it’s even more demanding than written English. In English, you can still convey meaning even if the structure of your sentences isn’t perfect. But in Java or any other programming language, the code has to make perfect sense to the computer, otherwise, you’ll get garbage out the other side.

It had been thought that the majority of the programming that needed to be written had been, especially at a basic level. But with the rise of the IoT and other internet-connected technologies, it’s now becoming clear that this isn’t the case. Coders are now needed to do all sorts of things, from coding car interfaces to toasters.

There are also new languages emerging from the corporate world which young people will need to master to continue the digital revolution.