Wacom has another take on the standalone tablet that doubles as a pen display: the Mobile Studio Pro. Wacom actually refers to new duo as ‘mobile pen computers,’ but they carry the appearance of a large tablet.

This new tablet has enough hardware to be considered a portable laptop. First, the Mobile Studio Pro will come in two sizes, a 13-inch and 16-inch. Both of them will run on a desktop version of Windows 10.

The 16-inch Mobile Studio Pro will also come in two different variants. One with an I5 processor, 256 GB of internal memory, 8GB RAM, and 4K display. This version has a NVIDIA Quadro graphic card.

The second version will feature an I7 processor with 16GB of RAM and 512 GB of internal storage. It also has a 4K display and a NVIDIA Quadro graphic card. 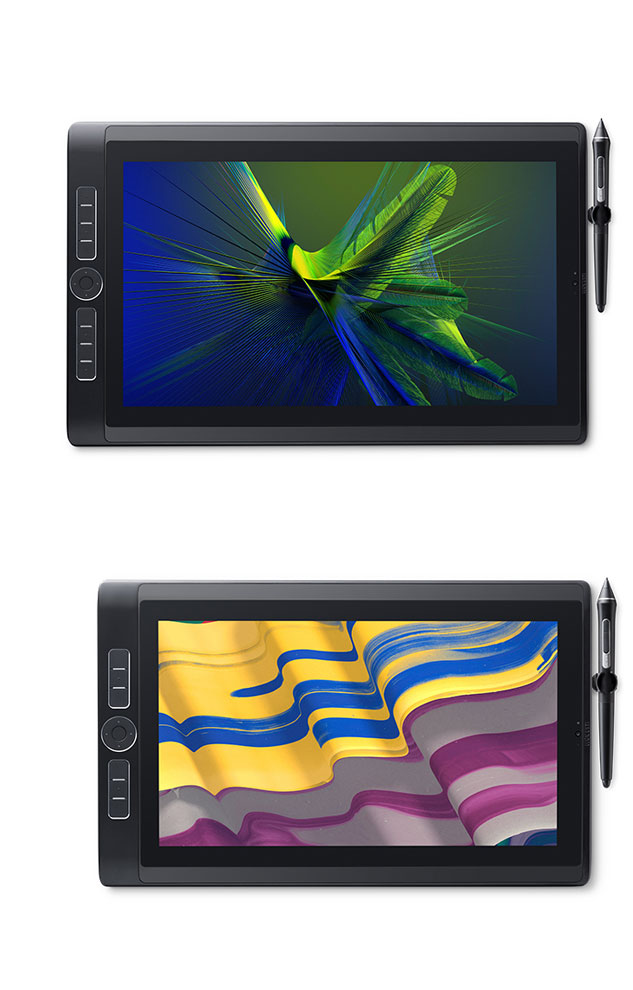 To further sweeten the pot on the priciest opts, Wacom is offering Intel’s RealSense 3D camera on the top end MobileStudio Pro 13 and both versions of the 16. That is an add-on that’s sure to lend a hand to artists and designers working in three dimensions.

Wacom expects users to pay top dollar for its products, and the MobileStudio Pro range is no exception.

Both devices are due to ship at the end of November, so you’ve got a few weeks to gather your savings.