Logitech released its new gaming mouse, dubbed as G Pro. Which designed specifically for professional esports players. It is a wired mouse designed to withstand 20 million clicks. There aren’t a whole lot of differences between the G Pro Gaming and the G303.

Competing at the top of their game, eSports players require the absolute best when it comes to a pointing input device. Logitech has now taken all the pros from both the G100s and G303 mice and combined them into a new package that specifically designed for tournaments. DPI settings span from 200 to 12,000 and the included metal spring button tension system ensures that both the left and right buttons are super easy to use. 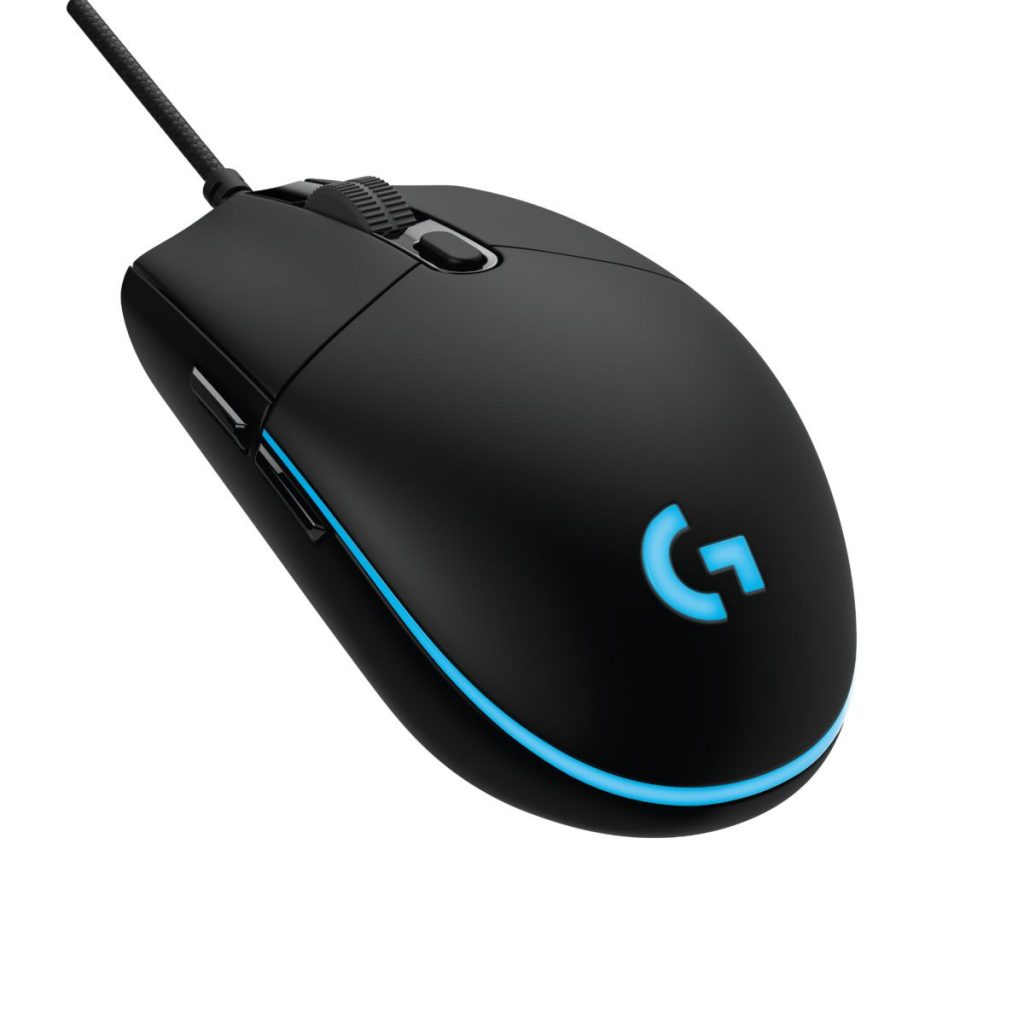 The mouse has Logitech’s most accurate optical gaming sensor, onboard memory for driver-free operation on tournament systems. That means you can swap it out or in without a lot of hassles and a metal spring button tensioning system.

The G Pro Gaming Mouse boasts a feature set that strikes a balance between functionality and comfort. The mouse is very lightweight at just 85g, that might help reduce arm fatigue during those long training sessions. It also has configurable RGB lighting for the logo on the back, in case you thought it was not really a gaming peripheral.

If you’re on the hunt for a new mouse and wish to take full advantage of this tournament offering, the G Pro Gaming mouse will retail in the U.S. and Europe later this month for $70.