HTC has announced the high-end affordable HTC U Play with impressive AI artificial intelligence feature and secondary screen at the top of the smartphone. Along with HTC also launch HTC U Ultra smartphone. The U Play smartphone is disappointing us as it lacks the 3.5 mm headphone jack. 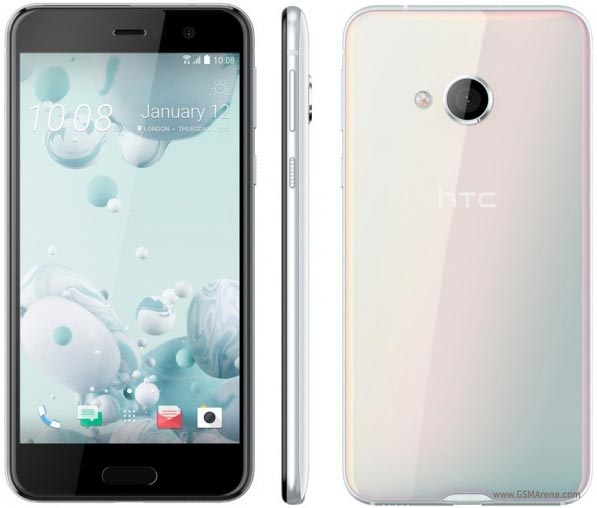 The smartphone features a 5.2 inch FHD display having a resolution of 1920 × 1080 pixels and protected by Corning Gorilla Glass. It measures 146 × 72.9 × 8 mm dimensionally and 145 gram weights. The U Play uses the 2 inch strip of the screen to display alerts and notification. HTC new smartphone features an artificial intelligence AI, software to try giving you a more streamlined experience.

The phone is powered by the Octa core (4 × 2.0 GHz Cortex-A53 and 4 × 1.1 GHz Cortex-A53) MediaTek MT6755 Helio P10 processor and coupled with Mali T860 MP2 graphic processor. It runs the outdated operating system, Android 6.0 Marshmallow out of the box. The phone available in two storage variants: 3 GB of RAM plus 32 GB of internal storage and 4GB of RAM with 64 GB of storage. The internal storage can be further expandable via MicroSD card up to 256 GB.

There is no information about price and release date, but the pre-order of smartphone starts on 12 January 2017.