Spotify has launched two new programs that will bring original musical recordings to listeners around the world: Singles that include a track from a hit artist and their cover of a popular song. The music streamer is planning a new series called ‘Live’.

As the name suggests, the Spotify Singles concept channels back the good old days of vinyl and CD singles. You should not expect more than a couple of tracks from each artist and band. The first song will be a recording of an original track, and second song is supposed to be a cover song. 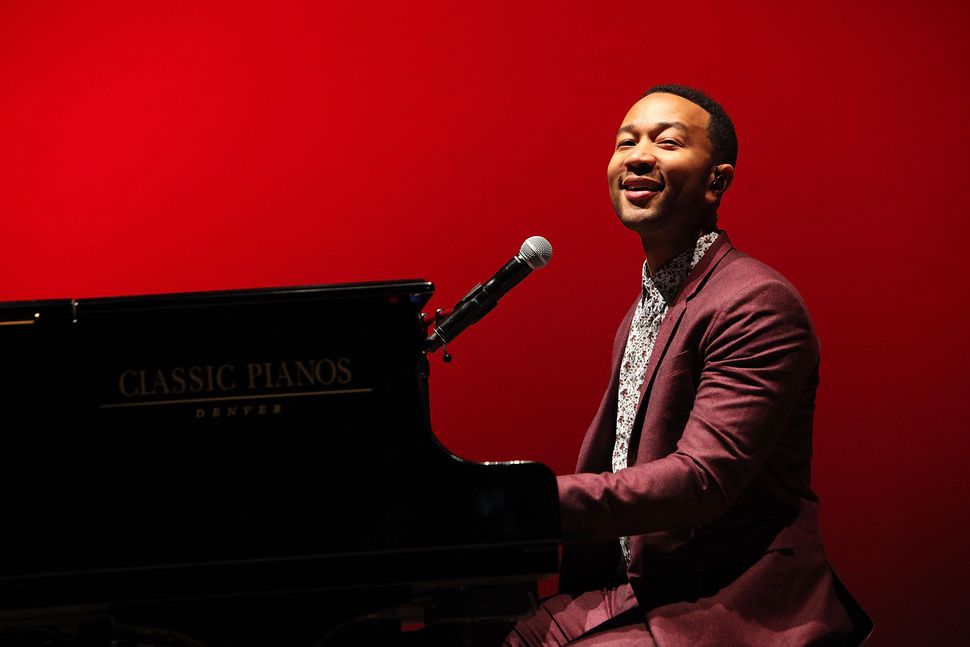 ‘Singles’ launches with songs from over 20 artists including John Legend, Tove Lo, Local Natives, D.R.A.M, Grouplove and Juanes, who recorded the special tracks in Spotify’s new, recording studio at the New York office. John Legend paired ‘Love Me Now’ along with his take on Marvin Gaye’s “What’s Going On”.

The music streamer says it’ll add 100+ ‘Singles’ in the next year. In addition to original content, ‘Singles’ will feature a custom artwork created just for Spotify.

Live is similar, in that artists will stop by the Spotify to record live renditions of their own music, which the company says it’ll begin allowing power listeners and superfans of the site to attend. The company is producing material like this in the form of Sessions, that will be no more in favor of the Live. Spotify has had artists come into its offices to perform for employees and industry people for years now, so it is great to see that content finally come to life and make it to the masses.

In the rapidly growing format of ‘all-you-can-eat’ streaming music, Spotify is the biggest service by the subscribers. But it is still trying to figure out how to suit consumers specific music tastes and hopes these personalized playlists will strike the right chord.