When Razer announced the latest version of the HDK (“Hacker Development Kit”) virtual reality headset, it positioned it as a competitor to premium devices like Oculus Rift and HTC Vive. On paper, that’s very much true: The HDK 2.0 has a 2,160 x 1,200 OLED, a 110-degree field of view and a 90Hz refresh rate. Now Razer announced that the HDK 2 available in 13 countries within the Asia Pacific. It also has a low price of $399, which is way less than the Vive’s $799 and Rift’s $599 (both headsets come with accessories that go a way to explaining the price difference).

List of countries the HDK 2 is now available in: 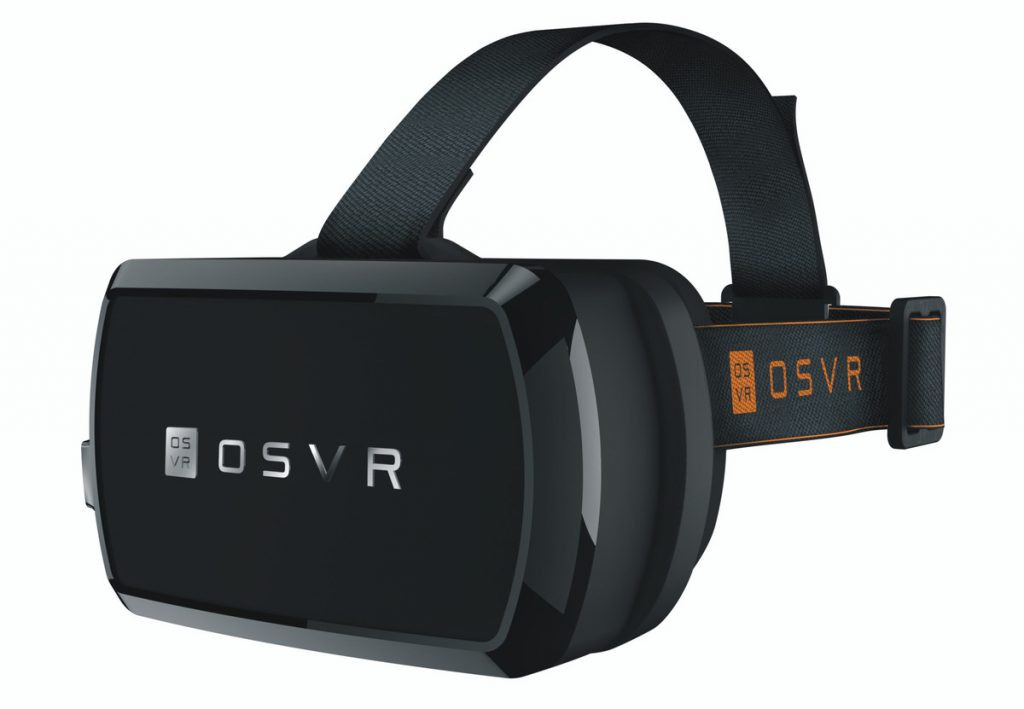 ‘The HDK 2 is engineered to deliver a visual experience on par with the industry’s best while keeping it at a more affordable cost point in order to bring VR technology to more people.’ Says Christopher Mitchell, OSVR Lead, Razer. ‘It’ll now also give developers and enthusiasts within the Asia Pacific the freedom to innovate and support a myriad of VR technologies across the world’.

The HDK 2’s display has a 90 Hz refresh rate, a 110 degree field of view. Razer is promising that its ‘Image Quality Enhancer’ tech will reduce the screen door effect. There’s also individual eye focal tuning to get clearest picture, with Razer saying no glasses are needed – but more on that later.

There’s no controllers made specifically for headset, and any Bluetooth controller can sync up with it. Razer has partnered up with the Manus VR and Leap Motion for hand tracking gloves . Of course, is opening up the system for whoever else wants to develop peripherals for the HDK 2. There’s also one camera for tracking, much like the Rift’s system.