There are thousands of apps vying for your attention at any one time, which means that you might pass over a few apps that you think might not be worth your attention or even actually necessary. 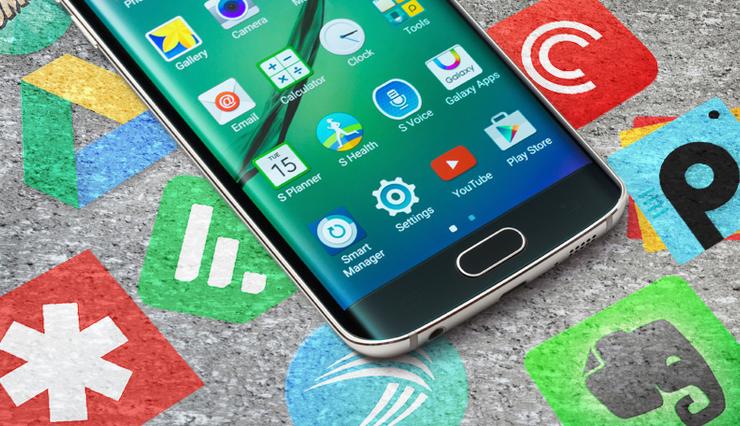 You might be surprised to discover, that after a closer look, some of the android apps that you might initially have dismissed as almost useless, could actually turn out to be quite the opposite.

Down but not out

A good example of the sort of app that you might initially consider to be perhaps a bit irrelevant at first glance, would be one called Last Message, which is an app that can be set to tell someone that your phone battery is about to die.

Your battery might be down but at least you can avoid being completely out of touch, when you use the app to tell your chosen contacts that you are ok, but unreachable due to running out of juice rather than anything else.

Another free app to consider downloading, is a weather app for android.

There is no question that the weather plays a big part in our daily lives, from severe weather warnings that could spell travel plans are going to be disrupted, to knowing whether the sun is going to hold out for your trip to the coast, getting live updates on what the weather is doing in your area, can be very useful to have.

A weather app is actually very useful and will help you to be prepared for what sort of day the skies are going to give us.

You might think that an app that tells you where you parked your car, might not be that useful, as you will be unlikely to forget something as important as that.

It is quite possible that you will have changed your mind when you are wandering around in an unfamiliar location trying to work out where you left your car. An app like Carr Matey will not only help you to get back to your car by providing directions, but it will also let you put your parking on a timer, so that you know when the meter is going to run out, and avoid getting a fine.

Get serious about security

If you are worried about who might be listening to or reading your messages sent via your smartphone, it might be worth looking at Signal, which aims to offer you military-grade encryption for those who have security concerns.

You might consider this to be a bit of an overkill and therefore might pass an app like this by, but as it is easy to use and helps to ensure that you have less worries about your data being compromised, it makes more sense to consider than you first thought.

The next time you see an app that you think you probably don’t really need, take a closer look, and you might just change your mind.

Toby Davey is that geeky guy who can fix your laptop, or phone, in a flash, going into technical detail that makes your eyes glaze over! He’s full of useful (and useless) information sharing his tips, reviews and how-to articles around the web.