For the video games and the people who love playing them, 2016’s 4th quarter holiday season is the first since 2013 wherein brand new video game consoles are presented. Are you conflicted which console to buy in the coming months with your bonus? Raring to tell your friends or family which one to give you? I’ll give it to you straight – choose the Xbox One S! 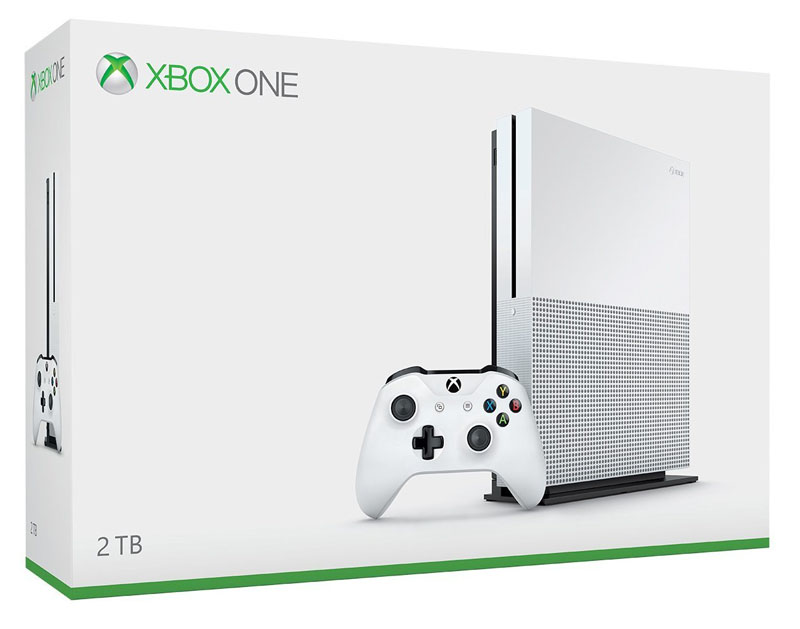 And we’re giving you a couple of reasons why:

Xbox One S is more affordable.

For some of us, the most important factor is price. The PS4 Pro will retail at $399, which isn’t really a bad price at all considering its improved power. However, the Xbox One S is only at $299. That’s a hundred dollar lesser, which you can spend for another controller or more games. You can find a huge selection of Xbox One games from Harvey Norman if you’re looking for great games – delivered free.

Just consider shelling out for a PS4 Pro and an Ultra-HD Blu-Ray player. Just to be fair, PS4 Pro has the advantage over power. The Xbox One is clearly the holiday budget-winner.

While both consoles take advantage of 4K resolution and HDR quality, but while PS4 Pro has a more powerful graphics chip and enhanced processor, the Xbox One S is the only one with a built-in Ultra-HD Blu-Ray player.

Xbox One S is bundled with five games.

Free games? Sweet! You can purchase various Xbox One S bundles during the holiday and normal season, but you can get the Standard Xbox One S for $299 bundled already with Halo 5 and Halo Master Chief Collection. This collection includes four games: Halo: Combat Evolved Anniversary, Halo 2, Halo 3, and Halo 4. What’s not to like?

Sold! A large and growing list of Xbox One games will be backwards compatible with Xbox One S. How awesome would it be to able to trade your old system, yet still keep some of your favourite games.  Unfortunately, the PS4 Pro won’t be backwards compatible with PlayStation 3 games. Sony is currently offering a subscription service, which lets you play PS3 and PS2 games on your PS4. However, that’s not the same as popping a PS3 disc into your PS4 Pro.

Moreover, Xbox also offers Games with Gold, the free monthly games similar to the advantage that came with subscribing to PS+. The remaining advantage of PSN network is that you don’t need a subscription to use each and every online service, such as betas and game demos. However, if we focus on security and reliability, Xbox Live is the better platform.

Each system has its own exclusives, from God of War and Uncharted on PlayStation, to Gears of War and Halo on Xbox, so put that into consideration as well before buying.  Raring to play great games while waiting for the official console holiday sale? You can find a huge selection of Xbox One games from Harvey Norman right now and have it delivered straight at your doorstep. Game on!