It doesn’t matter whether you use a PC or a console. One thing will be certain across the board: you’ll be using a game controller. For many people, that will usually be a gamepad” of some description. And, for others, such as those that use simulators, a joystick gets used. 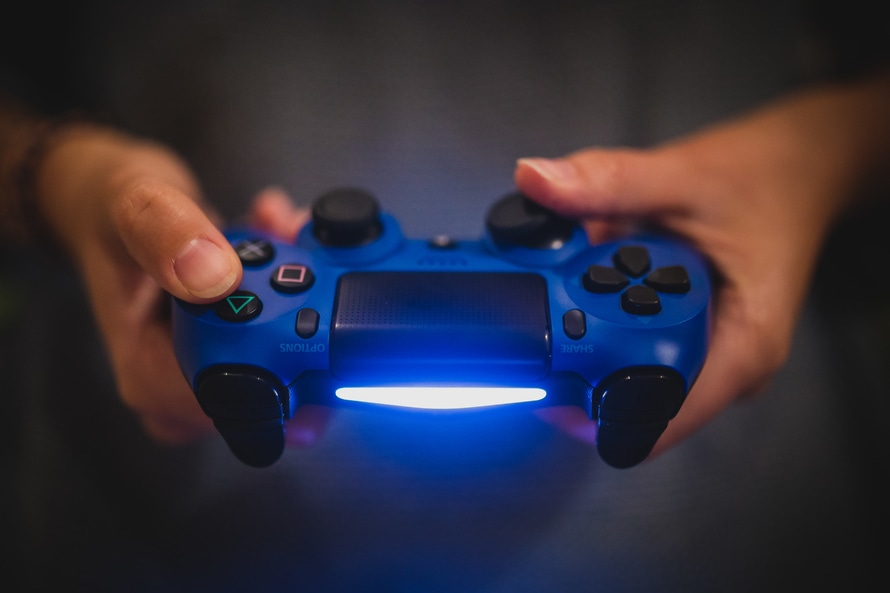 Game controllers come in hundreds of different shapes, sizes and styles. And, of course, they get offered at a variety of prices too! The past few years have seen a revolution in the design of game controllers. But, have you ever wondered how companies design them? Also, how do they know we’ll actually like them?

I’ve had a rare opportunity to gain an insight into the design and manufacturing process. And I’ve certainly learnt a lot about what the future might hold for game controllers. Here’s what happens from concept to completion:

The theory behind the design

All ideas start at the drawing board – literally! Game controller manufacturers rely on a lot of feedback from their customers. They also have a network of beta testers. These are people that get free game controllers on the proviso they submit a review of them after a while.

You might not think it, but the game controller industry is quite competitive! Companies are trying to figure out what next-generation products they can develop for us. The last thing they want to do is keep rehashing the same old designs.

Part of the design process involves sketching designs likely to appeal to most gamers. What they try to do is take the best bits of their existing models and create new concepts.

Next, they turn those rough sketches into something that looks a bit neater. How? They pass on those sketches to people that offer AutoCAD drafting services. Some firms might even have in-house CAD designers.

Once they have 2D models on the screen, they can make any adjustments before developing 3D ones. The latter is more useful for putting a case to company board members. After all, it’s those people that will fund the continued development of new controllers!

Interested parties within the firm want to see full-scale models of potential new designs. Thanks to the development of 3D printers, they can “print” their new controllers!

Artists can then add the finishing touches such as paint and logo designs onto the finished items.

When everyone’s happy with the design progress, work begins on creating functioning prototypes. Using the 2D and 3D designs as a reference, engineers can create working controllers.

Usually, the prototypes won’t look that amazing. That’s because they are concentrating on the functional development. When they’ve tested the new controller design, work then begins on a final prototype.

In essence, this will be the finished product. It’s at that stage where beta testers get invited to trial the new controllers. Some companies may demand that testers only use the controllers at their offices. Others may allow home use under a non-disclosure agreement.

Assuming all goes well, the new controllers get put into production. They are then ready to be sold by retailers to gaming fans everywhere!