It’s amazing to think about just how far gaming has come. Remember Myst? That was the first real, 3D widely praised puzzle game. While it still holds up today, the click and point as well as minimal characterizations do it quite tiresome. Now, we have Uncharted with those puzzles locked into a hollywood blockbuster extravaganza. Or how about how multiplayer used to work. In the past it was all about the split screen and inviting your friends over for a game or two. Now, you can play with thousands of people across the world whenever you want. All you need is a server and you’re good to go. 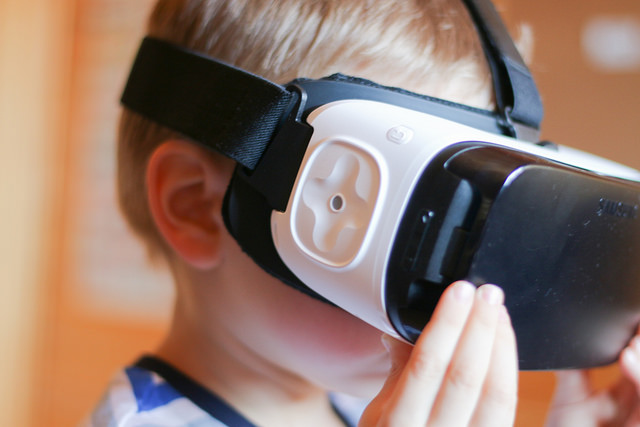 By looking at the trends, we can uncover what the future holds for gaming beyond the end of this year.

If you’re a console gamer, you’ll know that a console will be supported for around five to seven years. At the end of that life time, a new console will be released. We’ve had the PS1, PS2, PS3 and PS4. The question on everyone’s mind? Will there be a PS5 and when will it arrive? Evidence points to it not being quite as simple as that. Already there are leaks of the 4.5 and a sequel to the Xbox one for microsoft. This is basically the same system already on the market. But with faster processors and more power. It seems that console producers are finally learning they need to change the game to keep up with the growth of technology. The head of sony has even admitted he doubts whether they’ll be a PS5. Instead, there might just be continued updates of the current system.

Last year, developers had fun showing off how a game like Minecraft could work using VR. If you had fast Minecraft server hosting service you could play the game online. But you wouldn’t be playing on a computer screen anymore. Instead, you could transform your living room into the minecraft world. With AR tech, you’d see it come to life around you. The lucky few who demoed this tech were incredibly impressed and are eager for the release announcement.

But running parallel with the development of AR is virtual reality. This takes the gaming world in a completely different direction and a whole new type of immersion. With VR, you can enter the game you’re playing an incredibly realistic way. The headset will show you a three-sixty view of the world around you. Again, people are impressed with the tech and for the gaming world, this doesn’t seem to be a gimmick. It might be the next step.

Game developers are already toying with this idea. There are games on the market right now that won’t play without an internet connection. We should expect this trend to continue as the game industry evolves. Rather than playing by yourself eventually, most of the games released will involve playing with a community online. It seems as though MMO could become the new normal for gamers. But don’t expect the numbers to stick at forty or even one hundred. Games will soon be released with thousands of gamers playing in the same world on the same server. It’s only a matter of time.