The Taken King is the following DLC (downloadable content) of Destiny game (MMO). The Taken King promises to offer a ton of extra content, including larger playable areas and what developer Bungie is describing as a “full campaign.” When Destiny launched it became, for some, the subscription-free MMO that you did npt realize you needed in your life. 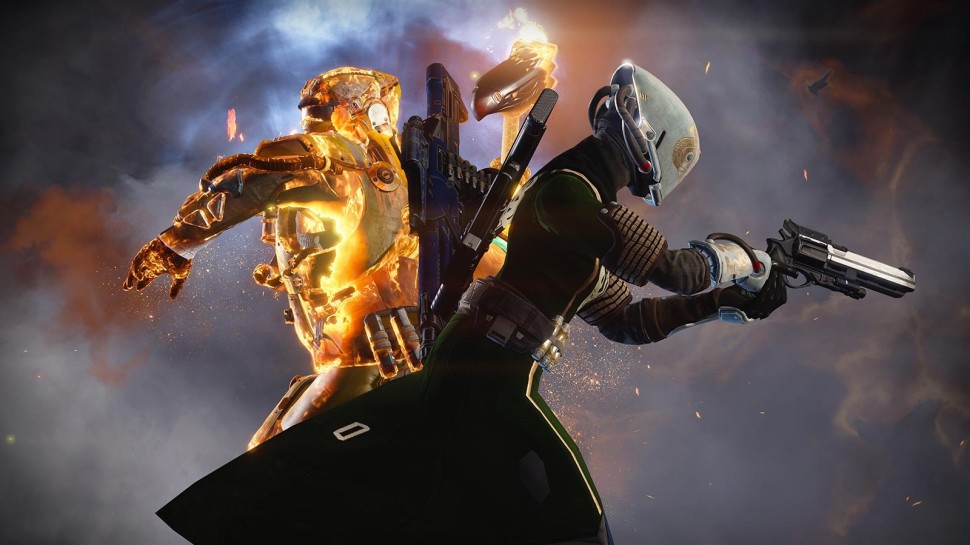 The Vanguard realizes that they are not powerful enough to stop Oryx and sends the Guardians on a quest to rediscover some of the lost powers of their fore-bearers. The Vanguard intercepts a Cabal distress signal on Phobos and sends Guardians to investigate. Finally, they find that Oryx leads an army called the Taken to destroy the Guardians in retaliation for killing his son, Crota, and to consume the Solar System.

It is totally fair to say that the players’ opinions of “The Taken King” may well hinge on the raid itself. There has not been a new one for nine months now and with players often completing the Vault of Glass and Crota’s End from the Dark Below several times a week for the valuable and exclusive items. The story missions center around Oryx, who is an alien god capable of ripping enemies out of our world and then returning them as part of his army, The Taken, with additional abilities.

Its supercharged ability is a giant flaming hammer that deals a devastating melee attack to any enemies in the near locality. The storytelling takes on a similar tone to the previous expansion, House of Wolves, where the characters are nattering away in your ears with the occasional dodgy line of dialogue even making them flinch.

Hopefully it can also avoid the weapon-grinding issues of The Dark Below. Whether it will be enough to entice new players is another matter. We will just have to wait and see when it lands on September 15.