Few things have caught on quicker to the younger age bracket of consumers than vaping has. Why has this happened and are there any actual benefits or pros to vaping versus traditional tobacco smoking?

One aspect of using vape juice is the fact that it lessens the users exposure to actual tobacco. While there are still health risks involved with the act of vaping, the vaper is not exposed to all of the other chemicals which traditional tobacco leaves are treated with. Normally, vape juice only has nicotine and flavoring in it. There is also no risk of secondhand smoke being introduced to the environment as the vaporizer emits only vapor, no smoke at all. Since cigarette smoke can contain upward of 4000 chemicals including approximately 400 which are toxic to humans, the people around you will thank you for it. 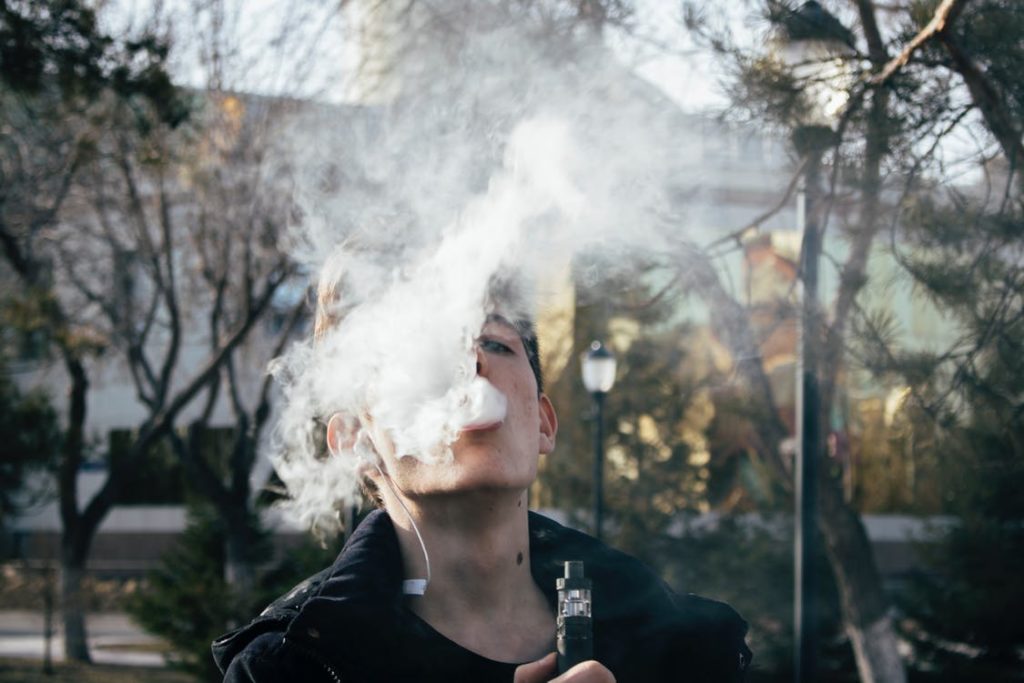 One complaint that almost everyone has about cigarette smoking is the smell of it. Vaping small premium vaporizers completely eliminates this drawback as the vapor which is emitted into the air is devoid of any scent. This means there will be no more odor lingering in your clothes or in the clothes of others. There is also no staining of the teeth or fingers with vaping as the vape juice contains no coloring to it. This means that you will not have to wash your clothes and hands constantly and also you will not have the yellowed teeth which are indicative of longtime smokers.

Unlike cigarettes which are no longer legally allowed to have different flavors in them, there is a wide range of flavors which can be enjoyed when using a vape product. From minty to fruity to spicy and everything in between, the vape user will be able to try a flavor which completely suits the mood or occasion they are in. If the user is not into flavors and is just trying to enjoy a cigarette but without all of the drawbacks, they even make tobacco flavored juice. There is truly something for everyone with vaping. Vaping can also be enjoyed in public whereas smoking cigarettes is banned in many places.

There is also a lot of of-of money to be saved when choosing vaping over traditional smoking. This is because the juice will last a significant amount of time while a pack of cigarettes may not even last a full day. With the price of-of a pack of cigarettes clearing $10 in some locations, this adds up to a significant amount of money which can be put to other uses by the vape user who just wants to enjoy the pleasures that nicotine brings them.

As you can see, there are plenty of reasons why vaping is better than smoking, especially if the vaporizer or juice is bought from a reputable company such as SaltBae50. Why have to deal with the smell and discoloration and even public embarrassment that smoking brings when you can easily just try vaping instead? You’ll be glad you did!