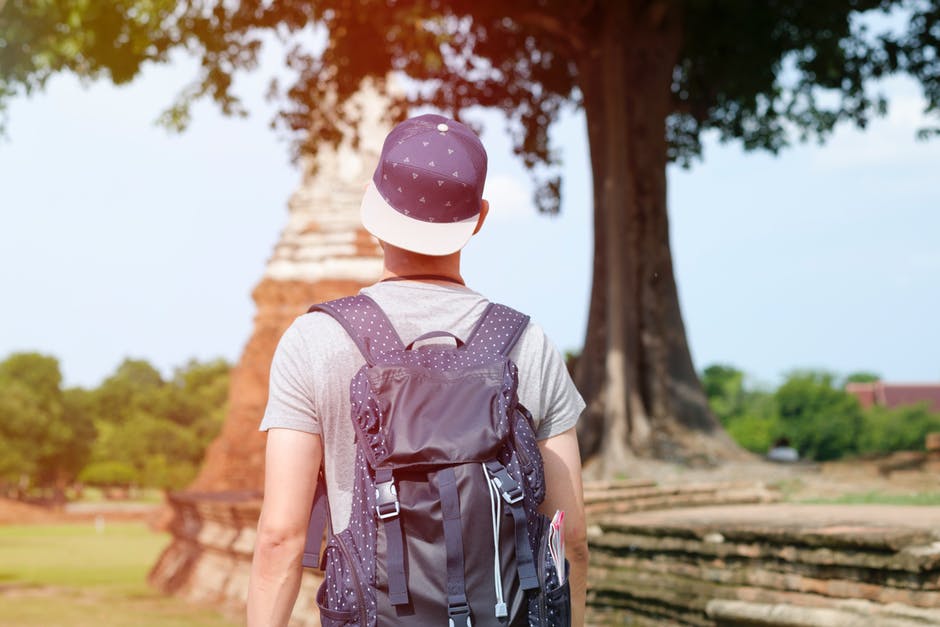 There was a huge case of World Cup fever seen across England throughout the past summer. In fact, dreams of the Three Lions winning the 2018 FIFA World Cup in Russia became more and more realistic as the tournament progressed. Although Gareth Southgate’s men fell agonisingly short with their semi-final defeat against Croatia, the feelgood vibes that the competition created will be fondly remembered by many fans for years to come.

Fans didn’t only head to their local pub or turn on their TVs at home to cheer on England, however. Possibly partly because of the country’s long heatwave, thousands of supporters watched the action unfold at fan zones which were set up in nearby towns, cities or other suitable public spaces.

Holiday park owners can certainly learn a lot from those who set up fan zones during the recent World Cup tournament, by introducing similar spaces which will undoubtedly create an electric atmosphere. When designing your own fan zone, make sure you have either enough seats for everyone by cross-referencing the number of seats with the maximum amount of people who can be staying at your holiday park at one time, or make a space either towards the back of the zone a standing patch only.

As the weather across the UK is so unpredictable, it may also be a wise move to place your fan zone under a giant canopy or tent. If you plan to do this, possibly consider this feature to be detachable so that fans can enjoy watching their favourite sports while making the most of the sunshine on a hot day.

Then there’s the large screen within the fan zone. One idea that went down a success in the North-East England city of Sunderland was to have the screen attached to the side of a bus. That way, the technology could be easily moved and placed in a secure location whenever it wasn’t being used. There are a few other elements commonly found in fan zones too which will add to the experience and provide peace of mind, such as food and refreshment kiosks, and a lost child kiosk.

Trying to think about what to broadcast once your fan zone is in place within your holiday park? There’s plenty of exciting sporting action planned for when the weather begins to heat up in 2019 already, including:

We’ve only covered a few highlights of the 2019 sporting calendar mind. Considerthe interests of people who usually stay at your holiday park and decide on the events that they are most likely to become engrossed in.

On June 6th, 1933, car parts salesman Richard Hollingshead received credit for opening the first drive-in theatre in the New Jersey city of Camden. The idea of a drive-in cinema has gone from strength to strength from that date though.While this entertainment concept has long been associated with a slice of Americana, however, we have seen more and more drive-in cinemas appear across the UK. Nick Frow, who is the director of the Drive-in Film Club, believes that their growing appeal on this side of the Atlantic may have something to do with what a cinema audience wants.

“Your car is your kingdom, basically,” he pointed out in The Sunday Times’ Driving supplement.“You can do exactly what you want when you want to do it in your car. You want to rustle your sweet packets? Want to talk to your missus, or the family in the back? Brought a baby and it wants to cry or needs a feed? No problem. It’s perfect.

“This is about more than just the film.”

A drive-in cinema within a holiday park definitely makes a lot of sense when you consider how many people head to these attractions in their own cars. There will be a few costs that you must consider when first setting up your own community cinema — fortunately BFI Neighbourhood Cinema has covered them all in this handy guide, or you could relieve yourself of the stress by hiring all the equipment from a mobile outdoor cinema equipment provider such as Skylight Cinema.

No matter the choice you make, a drive-in cinema will give guests an excellent hub for entertainment at the end of the day. You could even add to the cinema experience by setting up a popcorn or hotdog stand for guests.However, one crucial word of advice is to only show family films — film classification rules still apply at drive-in cinemas, so you’ll want to avoid informing families at your holiday park that they can’t enjoy the film because some of the children aren’t old enough!