We’re used to technological advancement in today’s fast-paced, digital society. However, as increasingly innovative and intelligent solutions are released, there’s often a split reaction between the digital innovators who want to be the first to implement them and those who hold back, preferring more traditional methods.

Unlike the technology it concerns, this divide is nothing new. Discussing the stalemate between those who welcome change and those who shy away from it is Houghton International, a specialist in electric motor repair and rewinds. 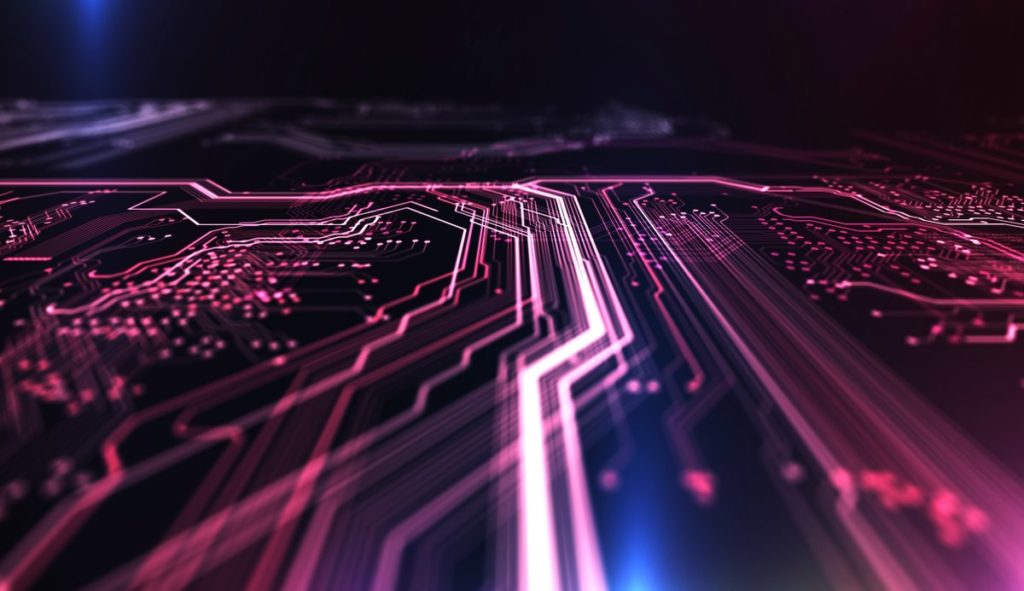 A technological milestone: electricity as a commodity

The technology we take for granted nowadays is dependent on a single major technological milestone: the advent of electricity.

Following the invention of the light bulb in the late 1870s, 1881 saw Thomas Edison build electricity-generating stations in Manhattan and London. 12 months later and electricity was available as a commodity, changing industry forever.

At the time, many factories and industries more widely were reliant on steam power, driven by large, cumbersome and often dangerous machinery. Once electricity was made available, this could all change — but it didn’t.

In 1900, fewer than 5% of US factories were powered by electric motors, despite its new-found availability. Many preferred to rely on steam power as they were uncomfortable with the level of change brought about by the introduction of electric motors. It would trigger a change in thinking that many simply didn’t want to consider.

Despite the numerous benefits of implementing an electric motor and the associated performance efficiencies they could drive, the change would be disruptive. Production could take place following logic, rather than the direction of the driveshaft. Factories became safer and cleaner too, while the staff themselves began to set the pace.

It wasn’t as simple as simply replacing an engine with a motor; rather, a factory’s entire infrastructure had to shift.And with time, it did — as change always does. By the 1920s, manufacturing productivity had increased significantly, as factory owners increasingly implemented electric motors.

Considering then that there was nearly 40 years between establishing electricity as a commodity to the 20s’ soaring manufacturing rates, it’s clear that new technology like this does not delver instant results. Rather, we can only reap the benefits when we fully understand how best to use it.

It might not be the 1920s, but we’re still facing a similar technological vs traditional battle. Take electric motors themselves for example. While they have been fully adopted into many applications, business owners are still facing decisions on whether to upgrade their model to one that promises further efficiencies.

The disparity between those who embrace change and those who do not is being further widened by Industry 4.0. Dubbed the fourth industrial revolution, Industry 4.0 is transforming industries through automation and real-time data. One example of this is condition monitoring, the process of using technology to monitor the state of machinery to detect significant change and therefore problems.

Instrumental in predictive maintenance, condition monitoring can involve techniques such as vibration and lubricant analysis as well as acoustic emissions. For those who have enabled Industry 4.0 already, they are already at an advantage, as they are able to anticipate when maintenance work will be required, in turn reducing the impact unplanned downtime can have. Those who are unaware of the potential of Industry 4.0 are unable to access this level of insight,putting them at an automatic disadvantage.

Extracting the benefits from new technology

There will always be new technology on the horizon; that’s how society got to where it is today and how it will continue to move forward in the future. So what advice can businesses benefit from?

Fully establish the benefits of any investment in technology you’re planning to make in advance and establish how it will be positioned within your operations. Consider the amount of work that is required for implementation and whether this and the associated costs are justified by what you’ll gain. If in doubt, enlist the help of a professional to advise you on the right solution.

Whether you’re implementing a small change or a major alteration to your company’s infrastructure, technology remains at the heart of how every sector now operates. Shying away from digital advancements is no longer an option; choose to be an innovator or delay the implementation of these new developments. Either way, change is happening now — and you can’t afford to stand still.