The scientific’s latest developments are so far backing up the feasibility of such manned mission. Some of these important works contain the evolution of the Orion capsule, and the Space Launch Systems (SLS) mega-rockets that would help get astronauts to deep-space stations. NASA Administrator Charles Bolden said that the dream of sending a manned mission to planet Mars is closer to reality than ever before. 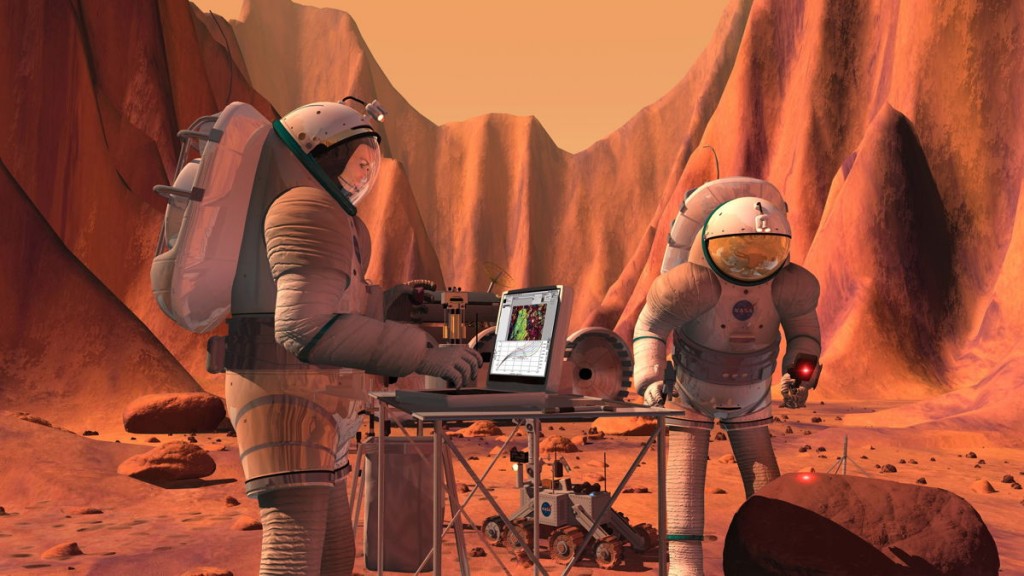 NASA’s Scott Kelly and cosmonaut Mikhail Kornienko are also halfway through a year-long mission designed to characterize the physiological and psychological effects of long duration spaceflight. Bolden, who’s admitted having envisioned himself to become the first person to explore the Red Planet when he joined the astronaut training at the Houston’s Johnson Space Center back in the 1980’s, said that the U.S. space agency’s current aim of bringing humans to Mars in the 2030’s is highly possible.

“We are farther down the path to sending humans to Mars than at any point in NASA’s history,” the space agency chief said during an event at the NASA headquarters on Sept. 17. “We have a lot of work to do to get humans to Mars, but we will get there.”

It’d supply researchers with hints on how to protect the human body during long duration flights. The result of such work should provide the necessary information that would help in planning manned Mars missions, which would take astronauts away from Earth for 500 days or more.

Scientists who operate rovers and spacecraft on and around the Red Planet also find more details about the planet allowing them to characterize its environment to better prepare for the arrival of human explorers.