If someone asks you a question and you don’t readily have an answer, what is the first thing you say in response? “Google it.” Instead of grabbing the trusty, albeit dusty encyclopedia from the bookshelf, now people just pull their smart phone out from their back pocket and ask Siri their pressing questions. 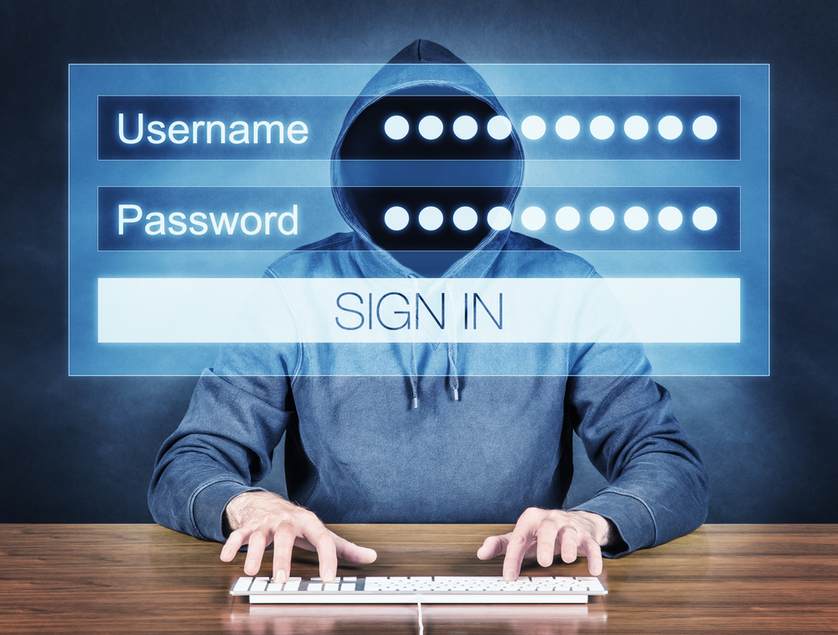 According to the 2016 McAfee Most Dangerous Celebrities study, Amy Schumer ranks numero uno as the most dangerous celeb to search for online. The entire list of 10 dangerous celebrities include:

So what makes these celebrities so dangerous? It’s not the jokes they tell, the songs they sing or the acting roles they take, it’s the websites where their names are listed.

There’s No Such Thing as Free

We are culturally obsessed with celebrity news and gossip. When news of Brangelina’s divorce came out, they were trending at No. 1. Even reputable news agencies like CNN and USA Today were reporting on the split, in between sharing news on election polling numbers and violent protests. When a celebrity’s private romantic life takes precedence in the news, that’s when you know we’re a society who doesn’t separate hard-hitting journalism from tabloid fodder.

In an effort to capitalize on this obsession, cybercriminals have designed websites that promise free TV, movie and music downloads with just the click of a mouse of tap of a finger. When the unsuspecting user clicks and is waiting for the Trainwreck download, their computer becomes infected with malware. Malware is a malicious computer virus that causes extensive damage to infected computers. As the malware-infected file begins to download, it attacks the network and steals the personal information of the downloader, including usernames and private passwords. With this information, cybercriminals are able to steal credit card and other highly sensitive information and use it to their advantage by either making fraudulent financial charges or blackmailing the original user with the information that was stolen.

There are ways to protect yourself without having to forgo getting your daily need of celebrity gossip and streaming videos.

Update passwords bi-monthly. We’re all guilty of using the same username and password for our top-visited sites, having to remember the million iterations of the same password seems silly when we use only our personal computer to visit them. Cybercriminals take advantage of this laziness and use it against us. To make it difficult for a cybercriminal to crack the code, change your passwords regularly.

Avoid click-bait. When we see a headline flashing free downloads of the latest Game of Thrones episode, we’re going to want to make that click. If you think paying for an HBO Go prescription is too expensive, imagine when a cybercriminal drains your bank account. Don’t click on anything or visit any site until you know you can trust it.

Invest in Cyber Insurance. Sometimes the promise of a free download is just too tempting, and we click with abandon. This can cost us mightily. If you click and lose, cyber insurance is there to make reparations for any financial damage that might ensue. Not only that, cyber insurance is affordable and easy to find when you visit sites like CyberPolicy for free and competitive cyber liability insurance quotes.

You can still enjoy downloads and reading juicy celebrity gossip, just make sure to do so responsibly.