As of October of 2014, results of the “Freelancing in Australia: A National Survey of the New Workforce” revealed that about 3.7 million Australians were self-employed, contributing to about 51 billion to the economy, the PRWire reported. This refers to independent workers like freelancers, independent contractors, and temp staff. It also includes employees who have permanent positions or already work for a company and still moonlight or work in a part-time capacity, the Guardian reports. A year later, the numbers climb with an increase of almost 370,000, with 4.1 million Australians or around 32 percent of the country’s workforce doing or having done freelance work in the past 12 months, according to News. 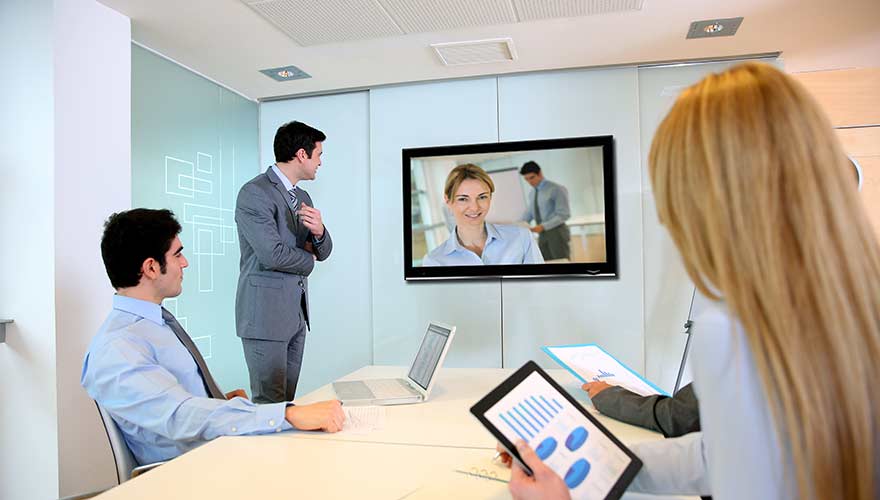 Most assume that contract talents aren’t any good. How could they if they couldn’t land a corporate position after all? Temp staff are believed to be people who have a tough time finding employment opportunities and so have resorted to working a slew of independent low-paying jobs. However, a lot of external factors are changing that. According to The Rise of the Supertemp from the Harvard Business Review, contractor positions are increasingly being held—not by low-skill talents but by the best and the brightest in the industry. From lawyers and business consultants to marketing pros, more and more are leaving the corporate world behind to pursue independent employment.

The Value of Autonomy

One of the top reasons these talents find and look for a way out of the corporate carousel is autonomy.

More employees want flexibility in their jobs. They want greater freedom over their time. That’s exactly what freelancers enjoy. With the right tools, top talents who are tired of working 80 plus hours every week at their high-paying jobs can look forward to earning much of that salary back, sans the stress and drudgeries of corporate life and politics. That’s because talent—high talent—can demand their own price. And the best in the field are catching up to that fact. By going out on their own, they won’t have to suffer through endless meetings, corporate backstabbing, and more just to earn a living. They can earn well, provide a better service to their clients because they aren’t overworked and exhausted anymore, and have a great time raising their kids or doing their hobbies. And if they want to take off for a month or two to bop over to their favorite cities in the world—Paris, Kyoto or New York—who could blame them?

As companies like Blue Jeans offer video conference calling solutions, a growing number of freelancers know and recognize the freedom—the sheer autonomy—the technology delivers. It’s not just the cost savings that matter, though they certainly don’t hurt either. Rather, it’s the ability to reach out and connect to wide range of contacts, anywhere and anytime they happen to be. That’s a contractor’s primary need—to always be there for their clients. To stay on top of their projects, to have regular and consistent contact with clients, and to do it all at little to no cost. It’s incredible to see how freelancers are able to pull all these off sans the backing and resources of a big company.

The Rise of Co-Working Spaces

One of the drawbacks to a freelancing career is the isolation that comes with the job. Many are on their own or rely only on one or two administrative assistants to manage and run their business. That could get lonely. However, with co-working spaces springing out in a lot of major cities the world over, this isolation problem is now becoming a thing of the past. With co-working spaces, independent employees are reaching out to others in the field. By meeting self-employed professionals, freelancers are able to build a network of contacts and tap into that network for additional resources and support whenever it becomes necessary.

Co-working spaces also allowed freelancers to take on bigger projects that they would’ve otherwise turned away. By collaborating with a network of other contractors—for instance, a marketing professional would find it ideal to work on a project with a web site designer—to build websites for clients. With video conferencing systems, they can even take those projects to global clients, increasing their chances of finding projects that pay well above local rates.

As more employees opt for project-based opportunities, companies are seeing the trend and finding ways to tap into that talent. Instead of hiring in-house talents, companies seek out contractors for lower pay. They won’t have to pay for benefits and salary which many see as a definite advantage over hiring a full-time staff.

As more high-skill talents take the leap and companies find a way to take advantage of the arrangement, it might be a sign that things are already changing. The race to the future has started.