The acquisition of the title computer programmer starts with the desire and interest in the technology world. To be precise, programmers must show constant curiosity in learning and handling computer languages. Computer programmers are specialists in certain areas of computer programming. The professional services entail generalists who can write codes for several types of software. 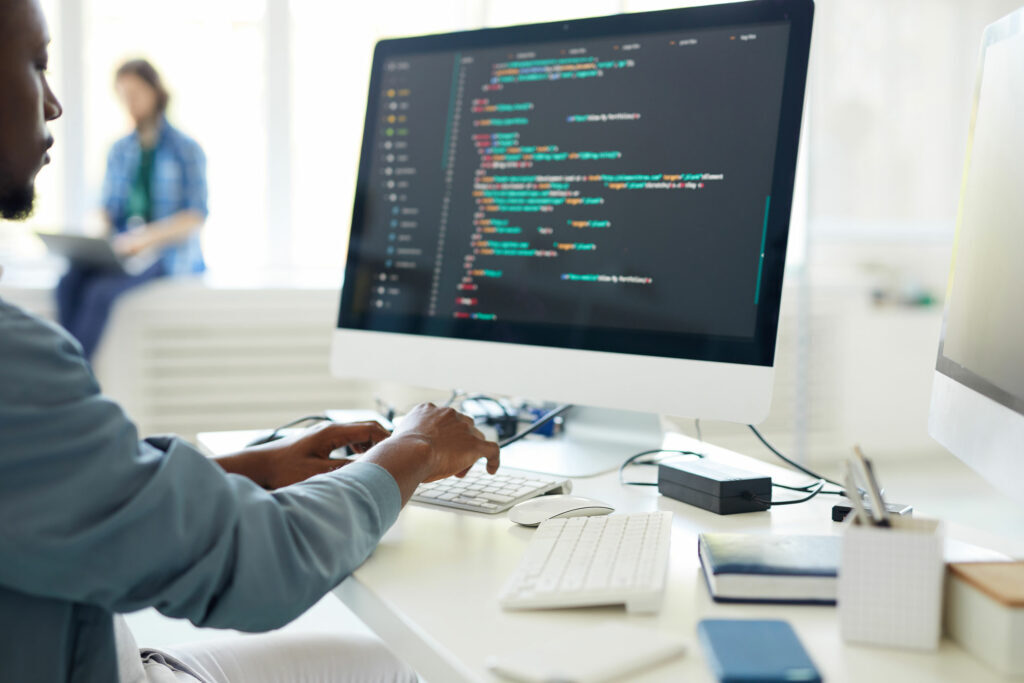 Programming services are also referred to as software development services. Technological progress in the 21st century is facilitating the creation and navigation of new projects. Computer programming services entail the conversion of designs from software engineers and developers into instructions that computers follow. The instructions range from browsers, word processing programs, and social media platforms.

The main role of programming is to provide an efficient software solution. Effective programming services such as from PLC Programming Company are in charge of writing, designing, testing, and maintaining the source of the codes for your computer programs. The source code is in a language that is programmed in a way that the computer can interpret. Codes may be modifications of existing sources or a completely new thing.

Programming services come up with programs that are customized. The process demands expertise in technological skills and subjects. Programming companies specialize in formal logic, special algorithms, and expertise in the application domain.

Professional Found in a Programming Company

The main duty of a computer programmer is writing and editing codes for computer software programs. Ina programming company, the individual is in charge of ensuring that the programs work with no errors. Computer programmers assist in solving problems that come up in the process of coding. The professionals confirm that the final product meets your demands and standards. Programmers train people in your company to use the programs that have been set up in your organization.

In a programming company, there is a need to have a team that deals with designing and creating websites. Web developers are in charge of how your site appears and the way it works. The professionals test and assess a site to confirm it meets your company’s quality. Web developers also monitor the performance to ensure programs and websites meet the set standards and qualities.

Programming analysis entails the designing and creation of programs and software. The professional is tasked with overseeing the writing of the codes needed in publishing the programs created. in a programming company, the programming analysts create specific programs to suit the needs of your company. The analysts update the existing systems and programs while ensuring they are compatible with the current technologies.