Way back in summer 2011, amidst Apple’s Worldwide Developers Conference (WWDC) that year, the then-Apple CEO Steve Jobs uttered three words that have since become strongly associated with his genius touch: “It just works.” It was a phrase he kept repeating throughout the WWDC opening keynote.

The late Apple co-founder was referring to what was then Apple’s new cloud solution, iCloud – but, these days, it’s hardly the only example of enterprise-friendly tech that can be used easily and intuitively.

Reflecting on the iCloud unveil in 2011, TechCrunch observed that Apple was “transforming the cloud from an almost intangible place that you visit to find your stuff, to a place that only exists in the background.” In other words, Apple was making the cloud invisible – but still immensely useful – to the user. 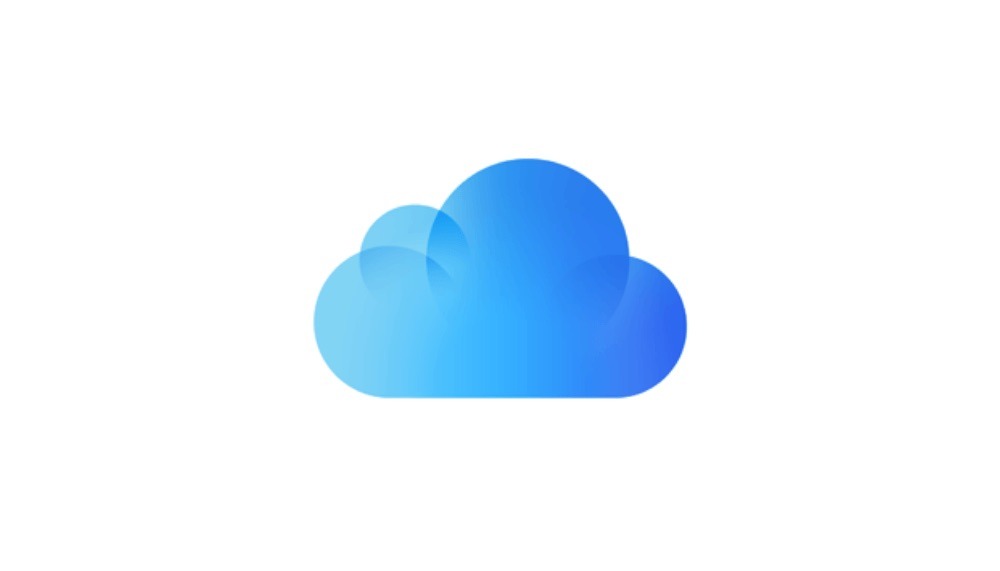 These are boxes that iCloud continues to tick. It’s a cloud that only apps, rather than users, have to consciously interact with – and it all happens, as Jobs also said at the keynote, “automatically”.

Now that many of us are working from home, the concept of the cloud – a digital, rather than physical, space for use in accessing data and loading apps – has never seemed more relevant. However, you still need the right physical hardware with which to access the cloud from your abode.

Dell’s OptiPlex 3050 Micro is a no-fuss solution that can be customized to specific needs but is still housed in a slim design and available “for a very compelling price”, says TechRadar.

While the Dell option would suffice for various routine business tasks, such as typing documents and filling in spreadsheets, what if you work in a more creative field? In this situation, there’s the big question of how you could get the tech that would allow you to work from home, but Microsoft could help you there.

The Redmond corporation’s Surface Studio is an all-in-one PC that features the best and largest digital drawing board on the market and would let you seamlessly transition between modes.

Your other responsibilities when working from home could include participating in conference calls where it would be essential for you to clearly hear what everyone else on the call is saying – and vice versa.

This Logitech headset would enable all of the call participants to hear in crystal clarity, thanks to the hardware’s impressive audio quality and built-in microphone – which, as TechRadar reports, has “no problems picking up speech even at low volumes”.

When you are accessing your company’s internal applications remotely, you don’t want to risk leaking that software to people unauthorized to see it. That’s why you need a watertight VPN solution such as Wandera Private Access – a Zero Trust tool that is easy to deploy.

It can work with all modern operating systems and types of devices – and do so silently in the background without exhausting these devices’ battery life, making this remote access solution a true instance of “it just works”.