Although Docker has been very popular these past year, there are still a lot of misconceptions and mistakes seen on a lot of Docker implementation. When these mistakes happen, you are actually wasting the resources and flexibility provided by the Docker hosting solution of your choice. To help you avoid making the same mistakes, we are going to discuss some of them in this article. 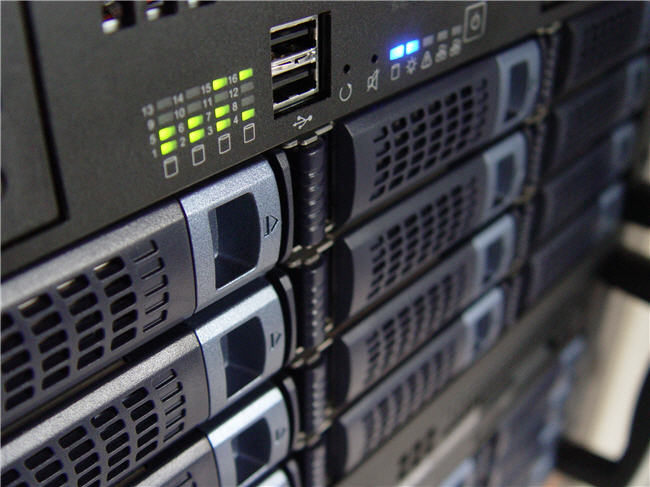 One Process per Docker Container

I’ve seen this particular mistake way too often. Instead of optimizing the container to make full use of server resources, developers separate each process into its own container. This may be a good idea at first, especially if you want to squeeze more performance out of your Docker hosting. However, it is certainly not the most efficient way of implementing a Docker image.

For instance, setting up separate containers for SSH, web server, cron and the web application itself is certainly not a good approach. Docker is far more efficient than virtualization, so there is not much to be gained from this type of implementation approach. In fact, it will only make managing your Docker hosting account that much more difficult to do.

Keep it simple. Instead of separating containers based on process, set up role-based containers instead. You can have a separate container for your app, the database needed to run the app, Redis or other caching and more. You get better performance while still keeping the entire Docker hosting account very manageable.

Docker Can Be Implemented Anywhere

Yes, Docker is designed to be universal. You can use virtually any time of virtual server or a dedicated one to run your Docker containers. That said, the server or Docker hosting account you use must also be configured properly.

Set up the server incorrectly, however, you will quickly find yourself in a pile of problems upon implementing your web application. Docker is a great advanced systems administration platform on its own, but it can only be as good as the person implementing it. Several things to keep in mind:

– You don’t need to Dockerize every part of the server. You can, for example, choose to only use Docker containers for your apps. The rest of the server can be configured conventionally. This is actually part of the beauty of using Docker.

– Assign and manage. Micromanagement is key in Docker implementation and usage. Docker will assign ports and other resources randomly unless you specify them to the last detail. You can avoid a lot of problems – such as port conflicts – with good management.

– Learn and use existing tools. Docker has a very active developers’ communities that you can learn from. Don’t hesitate to borrow tricks from others’ Docker implementations.

Docker Is Good for Storing Everything

This is absolutely not true. In fact, it is one of the biggest mistakes to avoid when you are in the process of Dockerizing your web application. Docker containers are not designed to store data, especially large data that needs to be read or updated regularly. You will only hamper the performance of your web app by taking this route.

Yes, Docker containers can be optimized to handle big data, but chances are you need a lot of skills and expertise to get to that level of optimization. Unless you are absolutely sure about what you are doing, it is best to keep data out of your containers.

Luckily, Docker hosting options available on the market offer external data storage that you can use for the job. For instance, logs can be collected using services such as Papertrail, which are often built directly into the Docker hosting control panel or management tool.

For uploads and static data, use services like the Amazon S3 or Google Cloud Storage. Both are very easy to integrate with Docker hosting and individual Docker container. You can also set up your own data-only container, but – as I mentioned before – you need to know exactly what you are doing to get the performance you expect.

Although Docker is very robust and today’s best Docker hosting options are generally appealing, they may not be for everyone. You still need to have a fully working web application before you can even consider Dockerizing the web app.

Docker implementation offers a lot of optimizations to a web application, but the web app itself needs to be solid in every way for these optimizations to really be enjoyed. Do it right, however, you can see a substantial performance boost you are looking for from Docker.