Oppo – the Chinese smartphone manufacturing company has just expanded its F5 mid-ranger smartphone series with a new handset, dubbed as the Oppo F5 Youth. As everyone knows, Oppo smartphones are always selfies obsessed, so this one also comes with 16 megapixel selfie camera that captures bright and clear you. 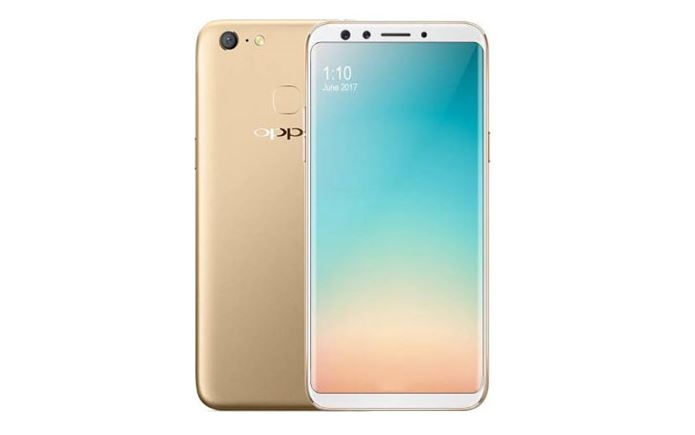 The smartphone features a 6.0 inches IPS LCD capacitive touchscreen display that carries the support for 1080 x 2160 pixels screen resolution at 402 of ppi pixel density. The latest phone runs on the seventh generation Android 7.0 Nougat operating system out of the box.

This mid-range phone is powered by the MediaTek Helio P23 octa core processor. For graphics, there is an ARM Mali G71 MP2 graphics processor. On the storage front, the smartphone is equipped with 3GB of RAM along with 32GB of internal storage. The phone also comes with the support for MicroSD card for storage expansion.

As far as the camera is concerned, the smartphone sports a 13 megapixel rear camera with an f/2.2 aperture, phase detection autofocus and LED flash. While on the front of the device, there is a 16 megapixel front facing camera with an f/2.0 aperture for capturing selfies and making video calls.

To power the device, there is a Non-removable Li-Ion 3,200 mAh battery buried inside it. The Oppo F5 Youth smartphone is available in various color options, including Black and Gold.

The budget-friendly Oppo F5 Youth smartphone is currently available for purchase in the Philippines with a price tag of PHP 13,990 ($275). For now, there is no word on when it will arrive in other countries.