Fitbit’s on a roll this year, and we has already seen the release of both the Alta and Blaze. Now the company’s offering up sequels to classic models with the Charge 2 and Flex 2. The Charge 2 is priced at $150. Making it more expensive than the Fitbit Alta but cheaper than the Fitbit Blaze and just about the same price as the old Charges when they first launched.

The Fitbit Charge 2 retains a very Fitbit-esque look. Taking cues from its predecessor, as well as the Fitbit Alta and a little from Surge. It is actually much sleeker than the others, with a larger black and white OLED screen that is four times bigger than on the old Charge devices. It is also more fashionable looking with a polished silver body that’s similar to the Alta’s. 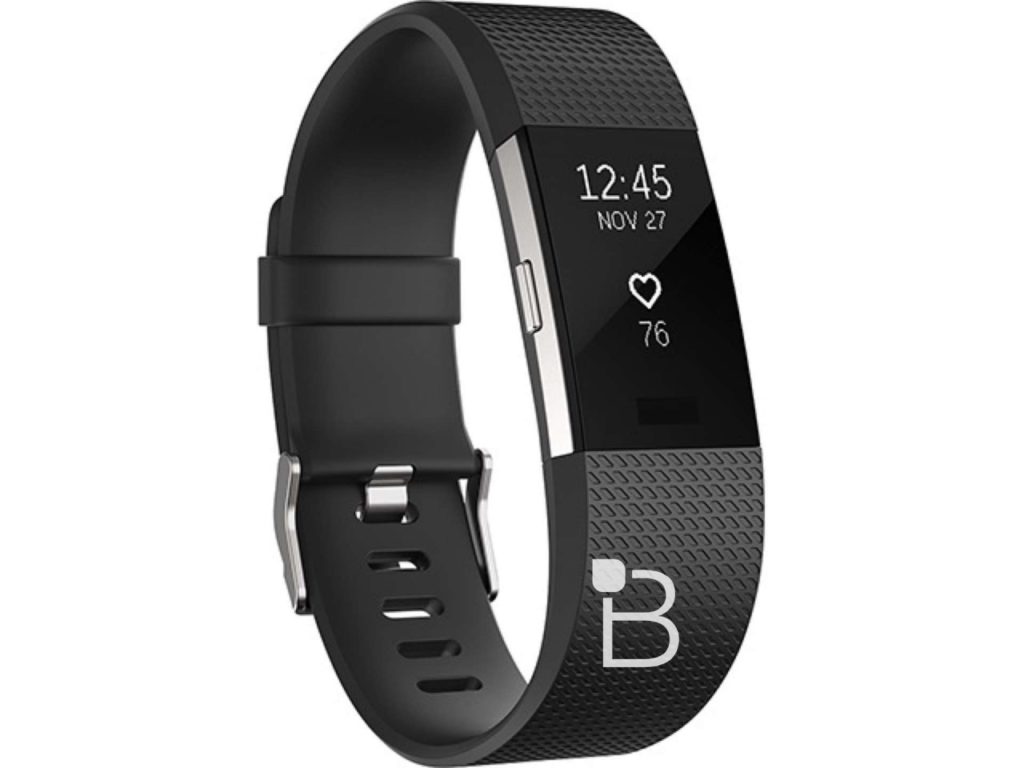 The Charge 2 tracks a wider array of health metrics, brings more customization options, and features a roomier display. The Charge 2 also includes two completely new software features meant to help you to capture a more vivid picture of your overall health. A Relax function guides wearers through controlled breathing exercises. Meanwhile, a metric called Cardio Fitness Level issues users a rating based on their resting heart rate and info in their profile that compares their fitness against other people of the same gender and age range.

The Charge 2 is also equipped with SmartTrack that automatically recognises running, biking and more. Sleep is also auto detected along with the floors climbed, active minutes and hourly activity.

Wearing it for more than just fitness is definitely an opt. And the band can be switched out for the nicer materials if you feel so inclined. The $29.95 Classic band comes in black, plum, teal and blue. And there are special editions including black with gunmetal body, or rose gold and lavender. Which are pricier at $179.95. Like the Alta, the Fitbit Charge 2 will also get Luxe leather accessory band opt, in blush pink, brown and indigo, which cost $69.95.