The Apple iPhone 11 and Google Pixel 4 can almost see in the dark thanks to their dedicated night modes. But it was the Pixel that initially broke new ground in low-light photography thanks to Night Sight, which debuted on last year’s Pixel 3. So how does Apple’s new night mode compare to Google’s Night Sight? Let’s find out. 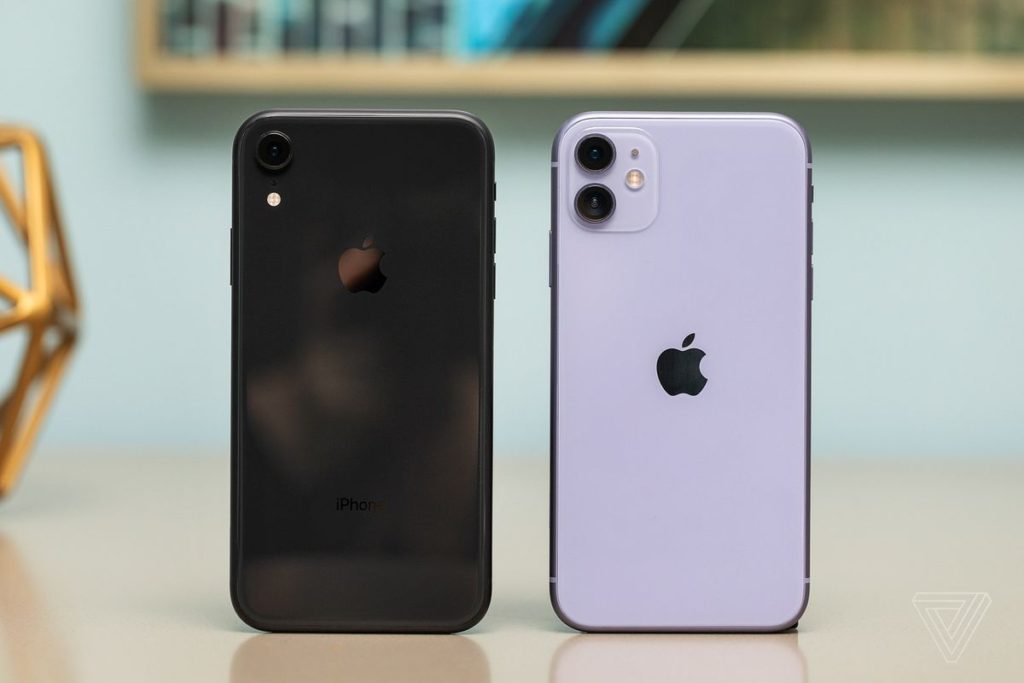 I spent a few nights walking around the San Francisco Bay Area to capture some low-light photos in a number of different scenes. For some photos such as the astrophotography images, I used a tripod, although others were handheld.

As with all these photo comparisons, personal preference does play a large part (as does the screen you view images on) so what I like might not be what photo you prefer.

When it comes to photographs of cityscapes, both phones do a great job of producing sharp images at night. In the image of the Ferry Building below, the photos are incredibly close. Both show good levels of detail at the 100 percent crop (inset). There is a little more noise on the image from the Pixel 4 in the night sky, while the iPhone 11 Pro’s exposure on the building is slightly darker.

Astrophotography is where the Pixel 4 shines

Both these phones can take longer exposures in the default camera app, although you will need to use a tripod or stabilize the phone for the best results (and to actually be able to trigger the longer exposure time).

But the Pixel has a dedicated astrophotography mode that activates when the camera senses the scene is dark enough. You’ll see a caption pop up on the screen to show you it’s going to take a longer exposure.I love the look of the images from the Pixel 4 straight out of the phone, but sometimes the iPhone 11 Pro produces a more natural-looking image. As I mentioned earlier, there’s a lot of personal preference at play and you can find lots more photo samples in the video on this page. Stay tuned for more camera comparisons between the Pixel 4 and iPhone 11 Pro.