The LG V30 smartphone has been the subject of a handful of leaks and rumors until now, with the latest one revealing the handset’s design through reports. Now, a new rumor, related to availability information for the handset, has surfaced. The reports claim that the company is planning to launch the LG V30 smartphone in September. 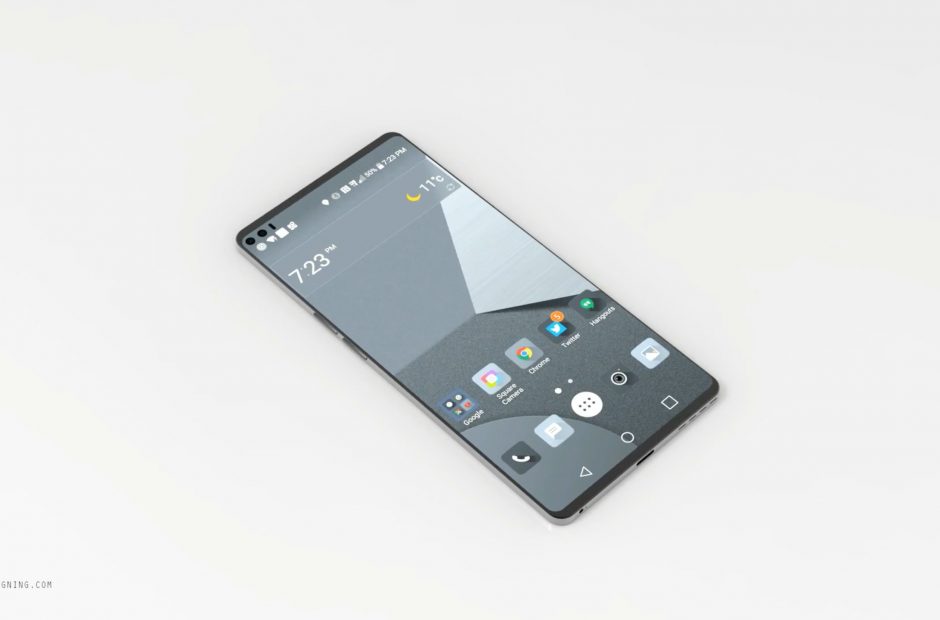 And the smartphone will begin sale globally on the September 28, the day when the US shipping will start. The reports also suggested that the company has planned to launch this smartphone Europe, for the first time. So it is expected that the Europe will also see the same launch date.

In the beginning of 2017, you might have seen that smartphone manufacturers are not producing simple smartphones, such as they launched before this year like just added more RAM, fast processor, or a bigger battery and bigger screen. This year, the manufacturers are forced to get a bit more creative, introducing things like eye scanners, dual cameras, infinity displays, secondary tickers, and much more unique features and functions.

Let us see what the LG V30 smartphone has to offer. For now, we don’t have much detail about the smartphone, but the notable thing is that the company has ditch the second screen. And instead of the second screen, the company will adopt the company’s first OLED display on this flagship. The smartphone will come with bezel-light design, metal frame, and glass back. The phone also comes with the support for fingerprint reader for added security. The phone will come with the dual camera system on the back of the device and will offer extra functionality in the camera. Other features are a multi-media giant, amazing audio quality, and a built-in headphone DAC.