Last month, the Chinese smartphone manufacturer Gionee announced a high-end M65 Plus smartphone. And now the company is back with another three Android smartphones, dubbed as Gionee S10, S10B, and S10C. The Gionee S10 is a high-end smartphone, while the S108 are middle and S10C is an entry-level smartphone, and all the handset run on the latest Android 7.0 Nougat operating system. Also read about other newly announced smartphones and other devices at www.vogatech.com. 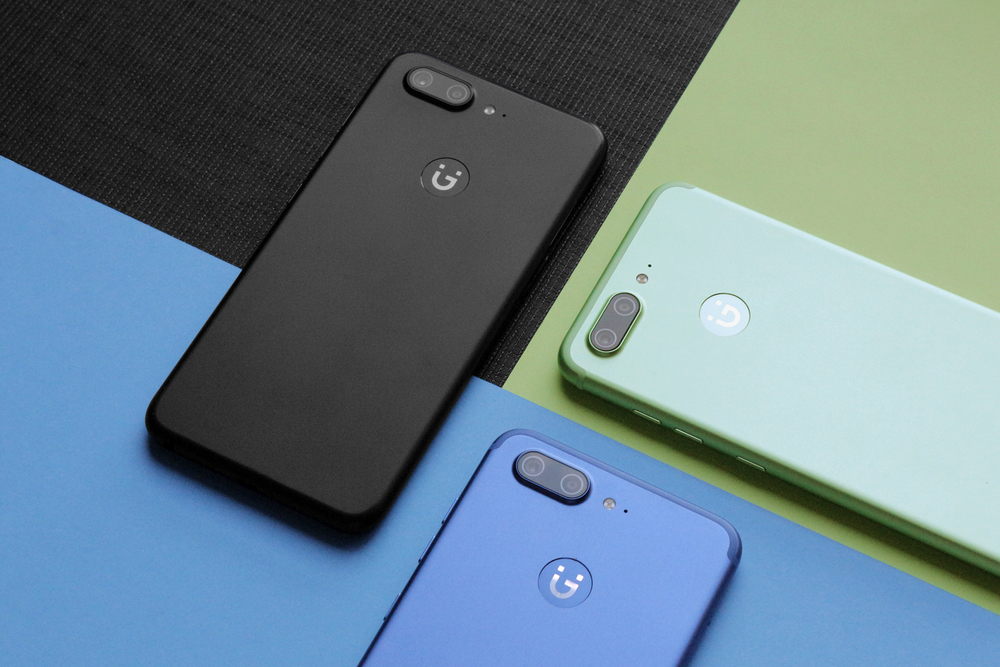 As I mentioned above, it is the high-end and best smartphone as compared to its siblings. The most interesting thing about this handset, it carries four cameras; two cameras on the rear side of the phone and two cameras on the front. At the back, the smartphone sports 16MP plus 8MP sensor while on the front, there is an incredible 20MP + 8MP front facing camera. With both dual cameras, the smartphone captures amazing, perfect and clear pictures and selfies as well.

Aside from the camera, the smartphone comes with 5.5 inches LCD display with the screen resolution of 1080 × 1920 pixels and 2.5D curved glass. For the processor, the smartphone is powered by MediaTek Helio P25 octa core processor and paired with 6GB of high speed RAM. To power the phone, there is a 3,450mAh battery buried inside.

The  Gionee S10B also comes with the dual camera set-up, but not for both dual and rear, it has dual camera on the back of the device only. The smartphone sports 13MP + 5MP dual rear camera, while on the front of the device, there is a single 16 megapixel front facing camera for selfies shooter.

And for the display, there is a same 5.5 inches LCD display with the same screen resolution of 1080 × 1920 pixels. The smartphone is powered by Helio P10 processor and 4GB of RAM. In terms of battery, the Gionee S10B houses a 3,700mAh battery.