Young people often feel invincible. Silly though that idea is, it’s easy to understand why if you think back to your youth for a moment. Indeed, it’s hard not to feel confident when you’re young, healthy, and have your entire life ahead of you. As a result, too many young people neglect healthcare considerations. Still, young people aren’t immune to health risks just because of their age. In fact, young people face certain health-related issues that can be particularly difficult to deal with –– if you don’t know what you’re looking for, or don’t have the right healthcare coverage. Here then are four potential medical problems that all young people should look out for: 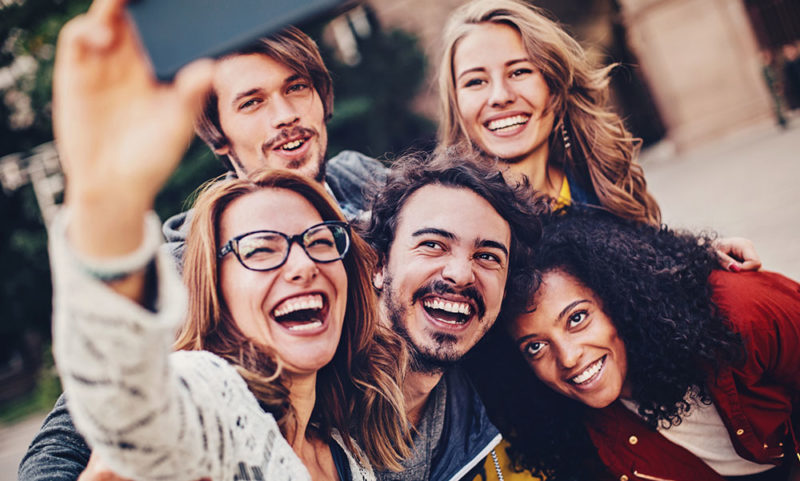 Obesity in America has been more-or-less in the news constantly over the past twenty years, perhaps peaking with the 2004 film, Super Size Me. Childhood obesity is a particularly alarming trend in this country, though. According to the CDC the number of adolescents affected by childhood obesity has tripled since the 1970s. Obesity has been linked with the development of a myriad of health-issues including diabetes, high blood pressure, and some cancers.

Despite many efforts to promote STD awareness over the years, young people still are more likely to catch and transmit STDs than older demographics. The fact remains that not enough people get tested for STDs. What’s particularly frightening in this regard is that many STDs can remain asymptomatic for long periods of time, and if left untreated, can cause major health issues like blindness, paralysis, and even death.

Around ten percent of children worldwide start smoking between the ages of 13-15. Not only is this a dangerous activity to begin at any stage in one’s life, but a vast majority of lifelong smokers begin using tobacco while still in their adolescence. Note also, that exposure to second-hand smoke is also dangerous for young people, especially children.

The typical image that may come to mind when one envisions “reckless, youthful behavior” is likely that of a speeding car. And there’s some truth to the stereotype that young people aren’t careful drivers. Car accidents are the leading cause of death among people in their teens, and an inordinate amount of accidents involve teenagers or young drivers. Still, recklessness can take many forms. It might be something conspicuous like consuming a dangerous level of alcohol, or it could be less blatant, like deciding to forgo health insurance for a few months to save money. (This is not the right way to reduce your healthcare costs!) The point is, young people need to take care of themselves because despite their youth –– they’re not exempt from the perils of certain health issues. Plus, making poor decisions now could cause big problems down the line. That’s why it’s critical to develop healthy habits early in life!