Tesla will introduce a battery for your home during its highly anticipated April 30 event.In a letter sent to investors and analysts on Tuesday, the electric car company said it will announce a “home battery” and a “very large utility scale battery.” Similar products already exist on the market, but Tesla said it will explain why its batteries are better than competitors’ solutions at the event. CEO Elon Musk thinks rivals’ batteries “suck,” according to the note from Jeff Evanson, Tesla’s investor relations director. 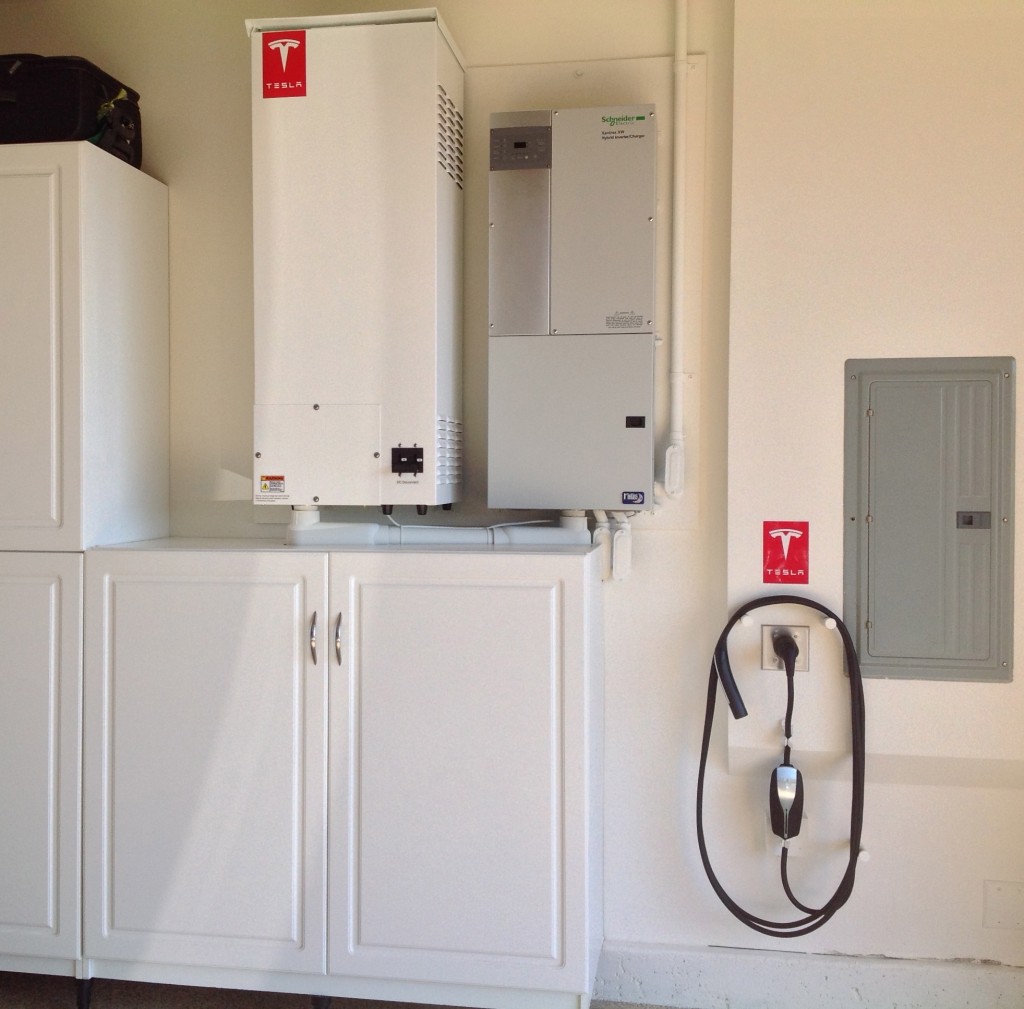 Tesla (TSLA) shares rose more than 5% Wednesday on the news.
Home batteries power up overnight, when energy companies typically charge less for electricity. Then, they can be turned on during the day to power a home. Though home batteries cost thousands of dollars, many utility companies will offer rebates.
Musk announced the event late last month on Twitter, only hinting then that the new product is not a new electric car. The event will be held at Tesla’s Hawthorne, California, Design Studio on April 30 at 8 p.m. PT.
Tesla has talked about releasing a home battery storage product for about a year, and Musk announced on a conference call with analysts in February that Tesla would unveil a home battery “fairly soon.”
At a battery conference last year, Tesla’s Stationary Energy Storage Director Arch Padmanabhan showed off some of the company’s early plans, including a 10 kilo-Watt hour residential battery and a 400 kWh commercial/utility battery for large buildings.

In a pilot project, Tesla has already begun offering home batteries to SolarCity (SCTY) customers, a solar power company for which Musk serves as chairman.

There are 330 U.S. households currently running on Tesla’s batteries, the majority of which are in California, according to company analyst Trip Chowdhry.

Those batteries start at about $13,000, though California’s Pacific Gas and Electric Co. (PCG) offers customers a 50% rebate. Tesla’s batteries are three-feet high by 2.5-feet wide, and they need to be installed at least a foot and a half off the ground. They can be controlled with a Web app and a smartphone app.

It’s unclear if the batteries that Tesla plans on announcing next week are the same as the ones in the pilot program or in the presentation made at the battery conference last year.