If you’re thinking about how technology can improve your home entertainment, here are some ideas for you.

It’s becoming much simpler to watch great films in HD from our homes. Many will argue that it is impossible to truly recreate the cinema experience in your home. And that might be true – unless you have an incredibly huge home. But modern home cinema systems are making the experience as close as it possibly can be to the real thing. The prices involved are getting lower. You can either have an overall home cinema system installed, or you can go for the DIY option. 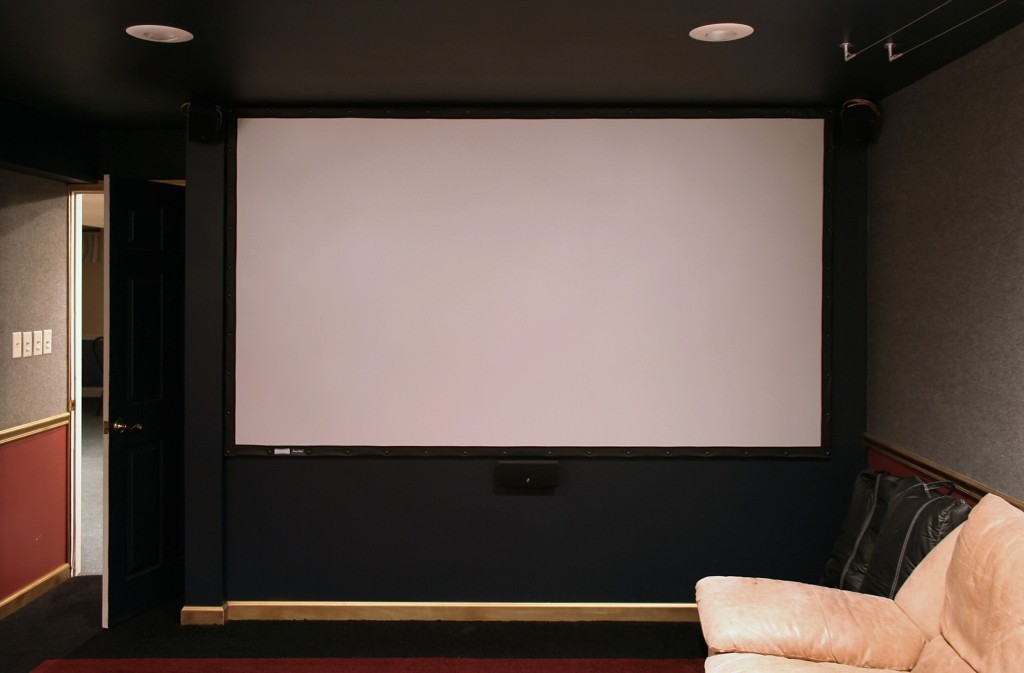 The latter is cheaper, but a little riskier. You might not get that professional quality. But, as long as you know what you’re doing, you should be okay. All you need is a projector, a screen to project onto and a top quality surround sound speaker system. All of these things can be found relatively cheaply nowadays.

There are so many great services for us to use, but there are some problems. Not all of these services offer a uniform service across all countries. For example, Netflix operates a system whereby American customers get a lot more choice than users in other countries. This doesn’t seem very fair, so why not find a way to get around the region block? American Netflix DNS can be unlocked by using a proxy server.

It’s not just about Netflix, although it is a good example. Many users read online about the great films and TV that can be found on Netflix. And they are then left disappointed when they find that the good stuff is exclusive to America.

Virtual reality was a big thing in the early 1990s. Then, it completely dropped off the map, and everyone assumed that the virtual reality dream was dead and buried. But that’s not the case any longer. Virtual reality is coming back to the forefront of technological advancement. The main realm in which we think virtual reality will progress is in gaming. And you can buy headsets already. Yes, it’ll be a long time before they’re mainstream, but they’re still entertaining to use now.

The big release that is coming up is of Oculus Rift. So far, this is the big player in the new virtual reality market. It’s expected to be released with some start games and controlled with a Xbox One controller. Early signs have been positive. And it at least offers a novelty for gamers who have never experienced virtual reality guitar.

Drones are no longer just used by governments and armies. They’re slowly making their way into our homes. They can be great fun too. What’s not to enjoy about sitting on your sofa and flying a little drone around the home? Believe me, it’s incredibly fun. You should buy one like the Walkera Ladybird. It’s a small drone that’s perfect for the home, so give it a try. It’s called Ladybird for a reason.

You’ll have great fun mastering it and finding out how to fly it in the most successful way. It’s only 3cm tall and 8.5cm across. So, even if you do crash it, you won’t cause too much damage! It has a range of 100m, and that’s professional standard. But what isn’t professional standard is the price. It can be found for a fraction of what you’d pay for a top of the range model. Just keep it away from your new television!

The great thing about OLED TVs, or organic light-emitting diode TVs, is the way they look. They’ve completely revolutionised the way TVs look. The screens are incredibly thin; some are even less than 1cm in thickness. That might sound unbelievable (and it is), but it’s true. Being so thin also means that they’re very light. This means that they don’t take up much space and can be placed wherever you want them in the room. And if you want to move it later, it’s easy to do so.

You’re probably more interested in the quality of the image though. But don’t worry, they’re up to scratch on that front too. Pixels in OLED sets emit light directly making the image bright. This also means that the contrast and quality aren’t damaged even when sitting at an awkward angle to the TV. The response time is something to note too. The fact that it’s so fast almost completely resolves the problem of motion blur.

All these advances are pushing home entertainment forwards, so give them a try!