As a property owner, chances are you pay attention to the big things. You notice when there’s a leak in your ceiling or a pest infestation. However, there are some issues that property owners tend to ignore because they don’t seem like the biggest deal. In the moment, these issues might feel minute or irrelevant.

Yet even seemingly small inconveniences can turn into large, costly problems to fix later down the line. The more proactive you are about addressing some of the problems you see as you see them, the more likely you are to avoid a catastrophe over time. With that in mind, here are five things many property owners don’t pay attention to but should. 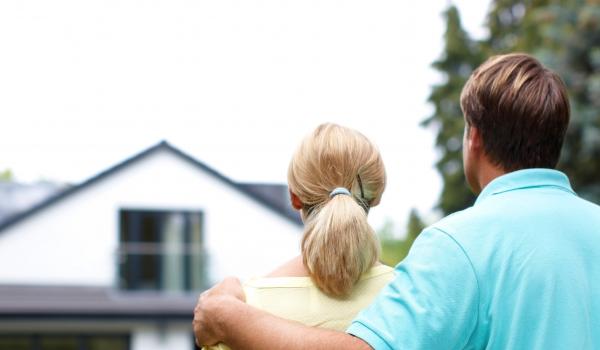 Perhaps you’ve got an outlet or two that doesn’t work. You think it’s no big deal and perhaps just plug your items into another outlet, thinking nothing of the issue. However, outlets that don’t work are usually the symptom of a larger issue at play in the background. Your circuit breaker may be an overloaded circuit breaker or a loose wire in an electrical box. If an outlet isn’t working in your home, talk to a local electrician.

When was the last time you checked to make sure your fire alarm was working properly? Chances are it’s been a while, or perhaps you’ve never checked it yourself. Standard fire alarms use batteries that die after a while, and without even realizing it, your home may have non-working fire alarms.

A National Fire Protection Association report found that nearly a quarter of smoke alarm failures were the direct result of dead batteries. Furthermore, 21% of deaths that occured in a fire happened on properties whose fire alarms weren’t working properly. Therefore, it’s important that you pay attention to one of the most vital safety features of your home and look into proper fire alarm installation.

A small drip in a faucet—no matter what faucet it is—may not seem like the biggest deal in the world. But leaky faucets hurt the environment, your home, and your finances. Often, they signal bigger issues happening as well. A small leak from one faucet can waste 10,000 gallons of water in a year. Furthemore, ignoring leaks can result in compounding plumbing issues like drain clogs and caulk deterioration.

The range hood that sits above your stove plays an important role in your kitchen and home. Yet many people don’t understand exactly how crucial range hoods are to their houses. Range hoods remove smoke, oil, steam, and vapors that naturally occur when you’re cooking. It keeps your kitchen running efficiently; without it, air pollutants would be difficult to control and potentially toxic pollutants from smoke would stay in the kitchen and spread throughout the house. If your range hood is very old and doesn’t seem to be working particularly well, it may be time for a replacement.

When you think of a home, chances are you don’t pay much attention to the roof. This is especially because it’s hard to see the damage on a roof or to predict whether the roof has been installed properly. However, it’s an area that you don’t want to ignore. After all, your roof is what protects the structural integrity and shelters you from the elements. Any vulnerabilities in this area could quickly become costly fixes later down the line.

For example, if you live in an area where you expect snow and ice a few weeks or months out of the year, you need a roof that can live up to those weather elements. Snow and ice melt, creating water that can pool in leak-prone areas like around gutters, chimneys, and vents. Furthermore, water can seep under the shingles and refreeze, creating gaps that might later become problematic. Ideally, you can have your roof inspected before you move in, however, in order to take a preventative approach, be sure to have your roof inspected twice per year.