The world of motorsport hasn’t really changed that much over recent decades if you think about it. There are still a number of professional title races that drivers from around the world compete in so that they can win that coveted first place prize for their teams, the only differences are the drivers, the cars and, sometimes, the venues.

Racing rules are often changed or tweaked on an annual basis, but there have been no significant differences to the world of automotive racing; that is, not until 2014!

It has only been until recent years that the motor industry has taken an interest in alternative fuels for cars – in particular, electricity and battery power. Today, one can walk into their nearest car showroom and be amazed by the electric car models for sale, especially when they offer longer ranges between charges.

Keen to demonstrate how this early automotive technology can be used (yes, electric cars were actually around in the early 1800s, and aren’t a particularly new idea), motorsport officials and associated companies have developed the idea for racing electric cars and incorporated them into new forms of competitive racing. Here are 3 automotive sports of the future which you can check out today! 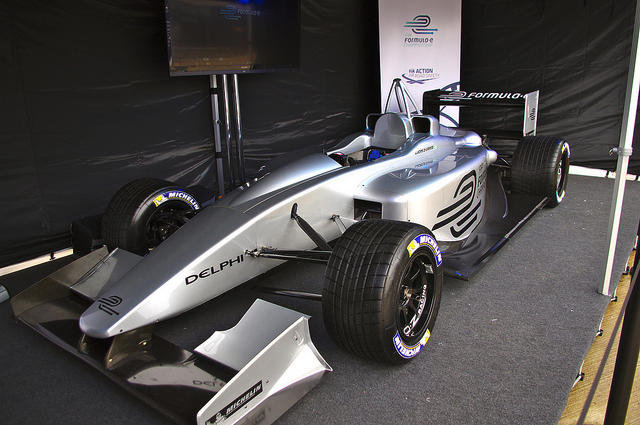 Making its debut in September 2014, Formula E is the name for the new automotive championship racing set up by the FIA. Back in November 2012, it was announced that McLaren would be providing the electric motors, transmissions and all major electronics for the 42 cars that will be used.

In Formula E, there will be 10 teams which will consist of 20 drivers, with each team consisting of two drivers and four cars. This E-Prix will be held in ten cities across the world, with the first race to be held in Beijing, China, on the 13th September. 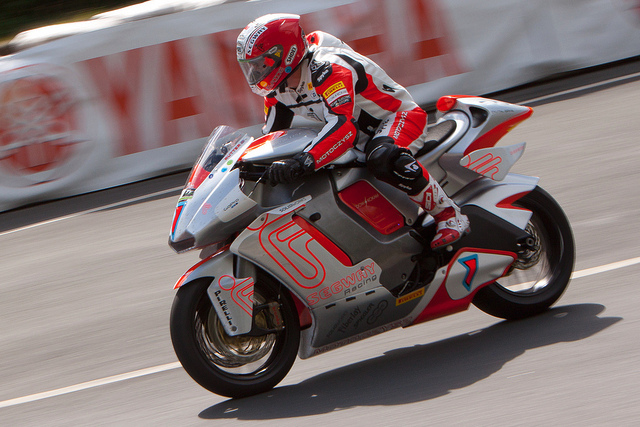 Everyone is familiar with the Isle of Man TT races, where skilled motorbike riders race for top place in this idyllic island. According to Fastec Racing, since 2009 one of the events added to the TT calendar was zero-carbon racing; or to put it another way, electric motorbike racing! 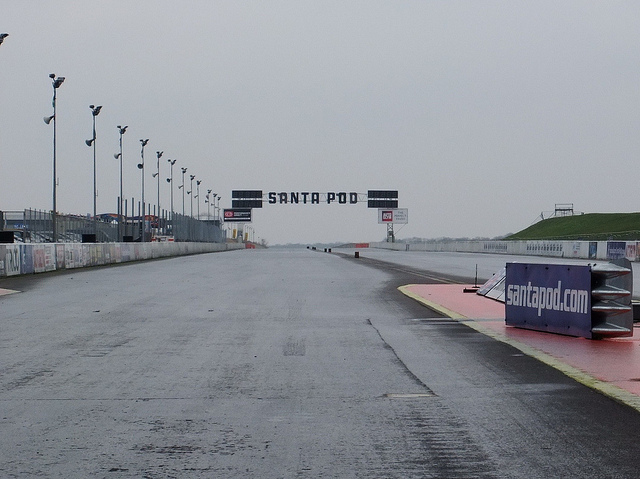 Another popular competitive automotive sport is electric drag racing! Drag strips such as Santa Pod regularly have events where competitors can race side-by-side to see who has the fastest electric car, in terms of quarter-mile times!

Drag racing is a popular sport with events all around the world, and with electric vehicles offering even more opportunities for people to get involved in the sport, there will be even more fun to be had for all!