ZTE Axon 7 has launched in May this year with Android 6.0 Marshmallow. It is the best smartphone by the Chinese OEM in terms of specs, features and price as well. But recently the company’s Germany Branch reported that the smartphone will start getting the latest Android 7.0 Nougat in January. OnePlus has also reported that it will also update it smartphone by Android Nougat and will be out before the end of the year. 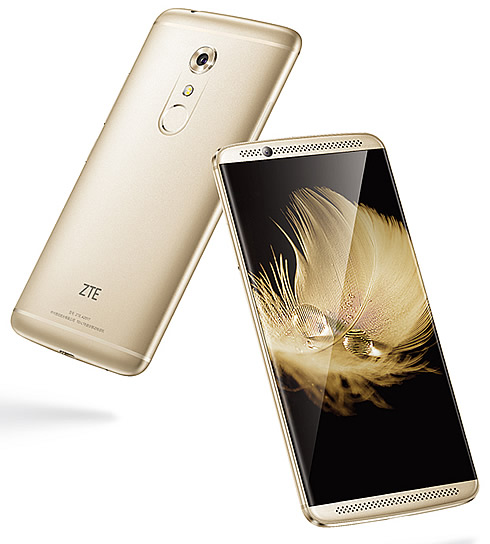 The Axon 7 comes with a solid 5.5-inch QHD screen with a resolution of 2560 ×1440 pixels. There is also a fingerprint scanner or a screen density nearly 538 pixels per inch. The phone runs Android 6.0 Marshmallow when they launch, but now it will get updated the next generation Android 7.0 Nougat. Under the hood, the phone is powered by a Qualcomm Snapdragon 820 processor and coupled with an Adreno 530 graphics card. It packs 4GB of RAM and 64GB of internal storage that can be expandable up to 256GB via MicroSD card.

In terms of camera, the handset comes with 20-megapixel snapper on the rear with the support for 4k video recording and 8-megapixel front camera with an aperture of f/2.2 for selfies shooter.

The connectivity options include USB Type-C port, NFC, Bluetooth, Wi-Fi, and 4G LTE. There is a 3250mAh battery capacity with the support of Qualcomm Quick Charge 3.0 technology, power the phone up to 83 percent within half an hour. The company claims that the battery is capable to deliver up to 16 hours of talk time, and 36 hours of standby time.