Business leadership is a much debated topic. Gurus love it and they have written thousands of bestselling books about it, earning them millions. However, it seems people are forgetting to look not at gurus, but rather at real business leaders, and what they feel true leadership is. 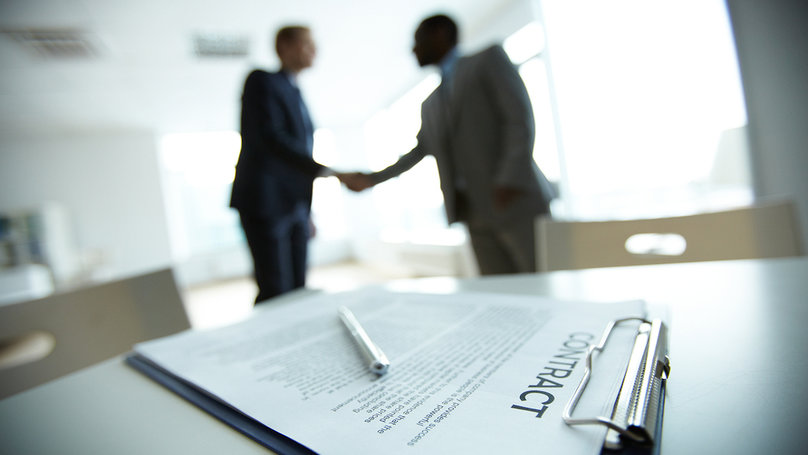 If you were to ask ten people for a definition of leadership, you would likely get ten different answers. This can be problematic for those who want to become leaders, because they often simply copy the actions of someone who inspires them, without understanding what those actions are. Then, there are those who believe you must be born to be a leader, and that is not something you can learn. All agree, however, that good leaders influence others.

Take Infor CEO Charles Phillips and his wife Karen, for instance. While only Charles is a CEO, Karen is also seen as a true leader. This is because, through things such as philanthropic work and charitable causes, she influences people to become the best they can be. All forms of leadership are about setting a goal, which is to influence others to become better.

Leadership is not about being the head of a company or organization. If that is the view you take on leadership, you have been bogged down by bureaucracy. For many, the only way to become a leader is to be promoted internally within an organization, slowly working your way up to the top. That is an element of it, but anyone can be a leader, regardless of their position.

Unfortunately, too many top executives in businesses fail to understand this as well. They will often promote the ‘next in line’ in the hierarchy of the company, instead of the person who is most suitable for the job. As a result, the wrong people are placed in positions of leadership and find it impossible to influence their teams. This leads to reduced confidence both in the promoted individual’s self-esteem and in the way the rest of the team sees the company.

While it is accepted that leadership is about influencing, there is no exact blueprint on how to influence. Different people do this in different ways, because they have different leadership styles. Force and coercing is surprisingly common, particularly in top-down organizations, where leaders have power and like to wield it. Others use charm, which can be beneficial if it is genuine. Other still use encouragement, which is generally seen as the best method of all. When someone is complimented on a job well done, they are more likely to do similar things again, thanks to the boost in confidence – they have been influenced, in other words.

People are not born to be leaders, but it isn’t something that you can learn by reading a text book either. It is about finding your personal style, and seeing how people respond to you. Understanding that leadership is about influencing, and that this can be done in different ways, however, is the key to being successful.