Recently, we’ve been seeing loads of RGB-lit gadgets, however not very a large number of them have been cases. Kindness of Phanteks, we have a look several them, the organization’s new Eclipse P400 and P400S. Both cases highlight verging on indistinguishable outlines, with only two or three unobtrusive contrasts, however the essential development, design and elements are the same. The cases are mid-tower units with space for up to E-ATX motherboards, design cards up to 395 mm long, CPU coolers up to 170 mm tall, and ATX PSUs up to 270 mm long. 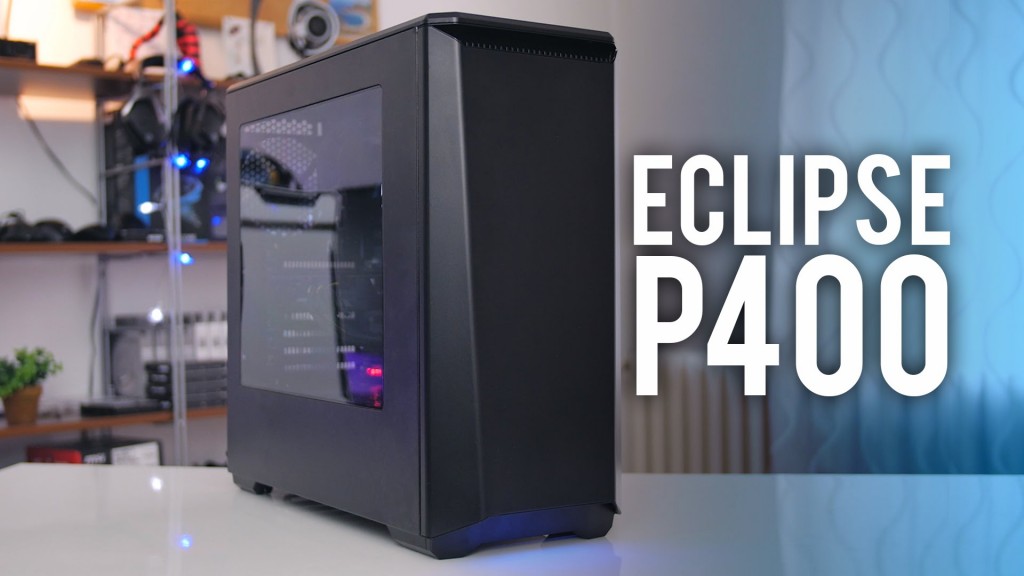 The force supply sits in its own chamber to perfectly cover up away the links. In the base range of the case there is additionally space for two 3.5″ HDDs. Four all the more hard drives can be mounted at the front of the primary compartment, and two 2.5″ SSDs can be fitted behind the motherboard plate. Similarly as cooling goes, the case accompanies one front 120 mm fan and one back fumes fan. In any case, the front of the case bolsters up to three 120 mm fans (or two 140 mm units), and the highest point of the case has space for two 120 or 140 mm fans.

For radiators, you’ll have the capacity to fit a 360 mm or 280 mm unit in advance and a solitary 120 mm at the back. Phanteks did not demonstrate that the highest point of the case has space for a radiator, likely because of the nearness to the motherboard. The front admission of the case has two dust channels; one at the top and one at the base. There is likewise a dust sift underneath the PSU that slides through effectively. Moreover, the case additionally has a dust channel on the top fumes area, which is especially intriguing in light of the fact that there aren’t numerous cases that have this component. 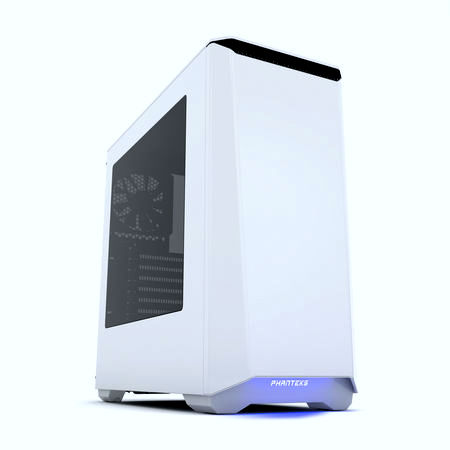 You could utilize it as an admission without agonizing a lot over dust, yet it likewise implies that clean won’t fall through there when the PC is exchanged off. Every one of the cases have the alleged RGB lighting, despite the fact that calling it “RGB” is somewhat of a stretch. The Phanteks logo at the base front of the case can be LED-lit with one of ten hues.

The case’s skeleton and body boards are produced using steel, with only a couple plastic bits here and there where vital. It gauges 555 x 300 x 520 mm (HxWxD) and weighs approximately 7 kg. Altogether, there will be nine forms of the case. The P400 will exist just as a windowed variant, though the P400S will exist with both a side window and a uniform austere side board. Moreover, each of the three will be accessible in Satin Black, Glacier White and Anthracite Gray.