The Chinese smartphone manufacturing company Vivo has put all leaks and rumors to rest by announcing its latest device, dubbed as the Vivo Y75 Smartphone. The notable feature of the smartphone is that it comes with Face Wake feature that will allow users to unlock their device just by looking at the screen. 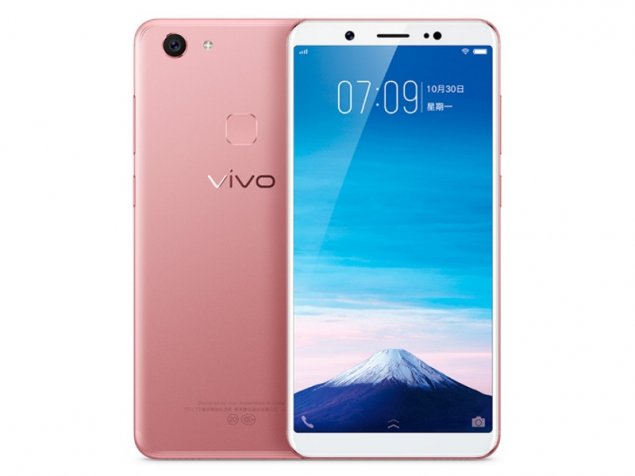 It is powered by the MediaTek Helio P23 octa core processor, which is having a clock frequency of 2.5 GHz. On the storage front, the smartphone is equipped with 4GB of RAM along with 32GB of internal storage. The newly arrived Vivo Y75 smartphone also supports MicroSD card for storage expansion that increases storage up to 256GB.

As far as the camera is concerned, the smartphone sports a 13 megapixel rear camera with phase detection autofocus, face detection and LED flash. While on the front of the device, there is a 16 megapixel front facing camera with LED flash support for taking selfies even in low-light conditions.

To power the device, there is a Non-removable Li-Ion 3000 mAh battery buried inside it. The smartphone is available in various color options, including Gold, Rose Gold, and Black.