Samsung is busy releasing Android Nougat operating system updates for its smartphones. Now the latest model that is getting a taste of Nougat OS is the Samsung Galaxy S5 Neo, which was launched about two years ago. When the phone had launched it ran on Lollipop operating system and was then upgraded to the Marshmallow operating system, too. 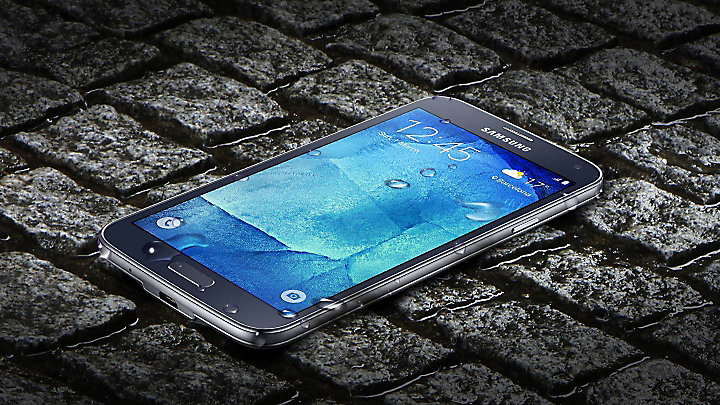 The smartphone features a 5.1 inches Super AMOLED capacitive touchscreen display, which carries the support for 1080 x 1920 pixels resolution at a 432 ppi pixel density. The phone is powered by the Exynos 7580 processor consisting of octa core Cortex-A53 CPU and is having a clock frequency of 1.6 GHz.

For the graphics, there is a Mali-T720MP2 graphic processor. The smartphone is equipped with 2 gigabytes of RAM along with 16 gigabytes of internal storage capacity. Of course, you need more space to store your files, data, music, pictures, and much more because 16 gigabytes is not enough. So, fortunately, the phone also supports MicroSD card slot for storage expansion up to hefty 256GB.

To power the S5 Neo, there is a Removable Li-Ion 2800 mAh battery buried inside the phone that provides you enough battery life. The phone is available in three color options, namely Black, Gray, and Gold.