Vizio E-series bringing SmartCast and Google Cast to the cheaper lineup. Users can download the SmartCast application from the App Store or Google Play and use it to control the TV. This new E-Series will feature 4K resolution for the first time. The E-Series starts at $229 ($469 if you want a 43 inches 4K TV). It is one of the lowest prices offered by any major TV supplier. 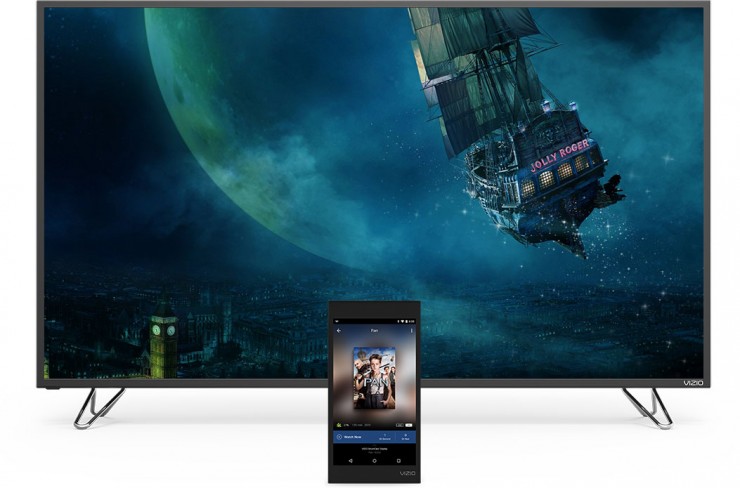 The new Vizio M-series4K TV line offers Dolby Vision HDR technology but the high dynamic range only starts being the case from the 50 inch TV on upwards. This new E-Series and M-Series 4K TVs will definitely offer plenty of quality and value both. We have high hopes for the full-array LED backlighting and HDR in the new M-Series 4K TVs.

How to Receive Cell Phone Assistance Through Lifeline

March 31, 2021, No Comments on How to Receive Cell Phone Assistance Through Lifeline

Customer Service Approaches To Win Over Your Shoppers

March 31, 2021, No Comments on Customer Service Approaches To Win Over Your Shoppers

March 30, 2021, No Comments on Benefits of Electronics Recycling

January 27, 2021, Comments Off on Helpful Facts for the Novice Diesel Engine Owner

January 22, 2021, Comments Off on What to Bring to a Consultation With a Car Accident Lawyer
Latest tweets
Tweets by @Technogies1