While oil and gas prices may fluctuate, safety must remain a priority for offshore companies. Oil and Gas UK has released their Health and Safety Report 2016, which paints a picture of the current working conditions of offshore workers. Here, Fraser Hydraulics takes a look at the key findings from the report: 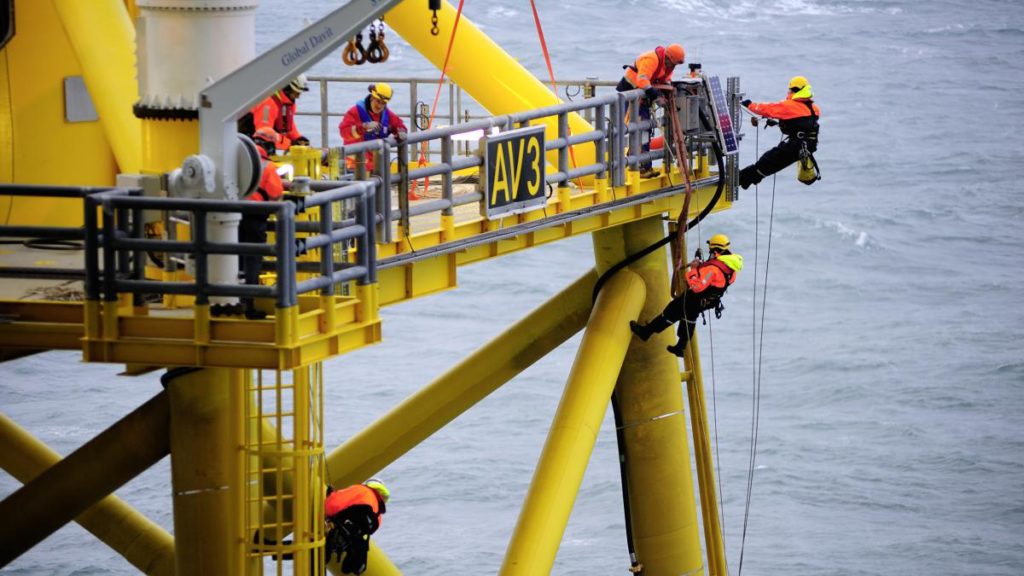 This injury rate is lower than some of the UK’s other industrial sectors, including manufacturing and construction — a huge achievement when you consider the level of risk involved in the offshore industry.

Also decreasing is the number of dangerous occurrences, dropping 30 percent to nearly 300 from 425 in 2013. These occurrences are made up of everything from hydrocarbon releases (HCRs) to fires, explosions, weather damage and dropped objects. In fact, the total number of HCRs has dropped dramatically from 273 in 2004 to just 87 in 2015.

As the statistics show, the UK’s oil and gas offshore industry is constantly improving. This is terrific news, helping to safeguard the thousands of workers employed across the sector. With a lasting commitment to health and safety, the UK can continue to lead the way when it comes to offshore welfare.