Something isn’t adding up. Your husband’s behavior has changed lately and not in a good way. He may be more quiet than usual, or more vague about his day. If you have suspicions that your husband is having an affair or is hiding something from you, it is in your best interest to find out the truth. Often cheating spouses have a secret cell phone they don’t want you to know about, so it’s something to consider if he seems to be keeping secrets from you recently. There are several ways to find out if your husband has a secret cell phone. 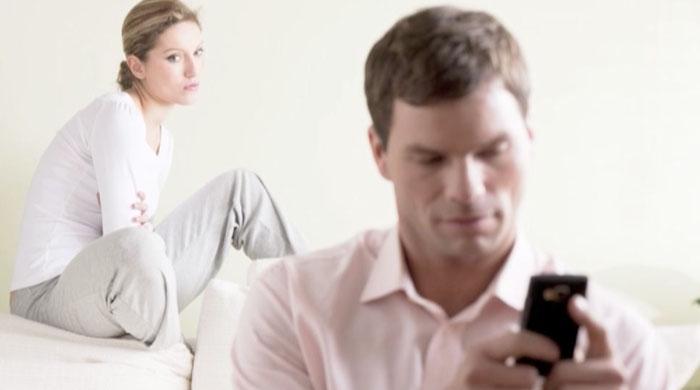 The first thing you want to do is to use his regular cell phone number and do a reverse lookup using Google or a similar search engine. Usually any associated numbers are also pulled up when you do this, so you may find he has more than one phone by this one simple step. Many of these services also will provide a background report if you are so inclined to purchase one. This report will also contain any additional phone numbers that your spouse may have. Another simple idea is to check out your husband’s social media presence – often when you look up a person’s personal information on their Facebook, Twitter, or Instagram account, they will list their phone numbers, address, city, state, and similar information, not realizing that unless their settings are private that that information is visible to anyone. Because everyone has had their social media presence for several years, they may have unwittingly put their cell phones on there years ago and never thought to delete or change them.

These are a few easy ways that you can be proactive if you are getting suspicious. If your husband is concealing a secret cell phone and not telling you, here are a few more signs to watch for:

Trust is the most important quality in a relationship, but if there are signs that your spouse is keeping secrets, then it’s time to learn the truth and deal with it. You can do a little snooping around to see if you can find out if your husband has a secret cell phone, but there are certainly a few things that you shouldn’t do. Here are a list of DON’TS if you suspect or find out that your husband has a secret cell phone:

Marriage is hard even on the best of days, so it’s no surprise to see the divorce rates by state, as the following table illustrates:

Sometimes separation or divorce will happen even if you find no evidence of an affair or any secret cell phone. One survey indicated that although the divorce rate in the United States is between 40 and 50 percent, only about 15 percent of marriages break up because of infidelity. If your intuition is telling you that he is keeping secrets, he probably is.

If your husband ends up not having a secret cell phone, it is imperative that you deal with the suspicions you do have. If that means hiring a private investigator to do a little poking around, then do it. A licensed investigator can evaluate your situation and offer different ways of obtaining evidence such as photos, videos, call logs, GPS logs, and other tools of investigation. New York private investigator Darrin Giglio recommends hiring a private eye to find real, physical evidence of infidelity before you accuse your husband of anything. He said, “A private eye can find real evidence legally to ease your mind either way.” Secret cell phone or not, it’s better to know the truth about your husband than to live with doubts and uncertainty.