If you are a lover of all things tech, you’ll know that there’s no better time than now to make it your career. After all, we all want to look forward to going into work each day. If you have the opportunity to make your passion your career, what are you waiting for? A lot of people do shy away from careers in technology, though, due to misconceptions about the roles available. In reality, there are actually plenty of jobs that are related to tech – so you don’t just need to be a consultant or a programmer! Take a look at the following innovative careers that require you to work alongside technology. 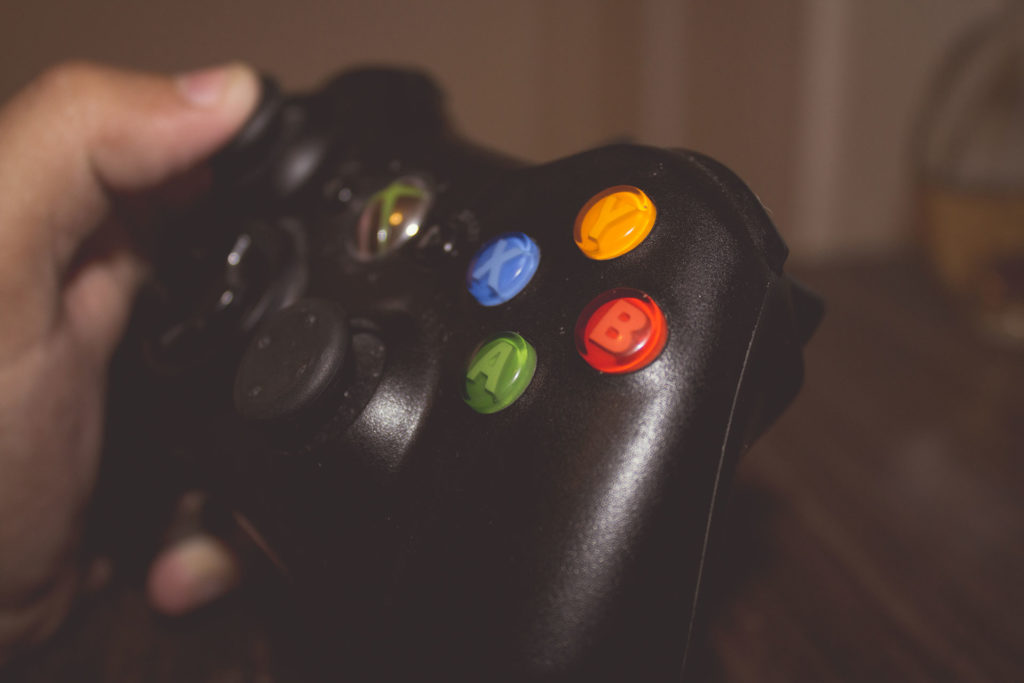 Arguably the hottest and most fun job in the industry, more and more people are hoping to become games designers these days. Seeing your work come to life on screen can be incredibly rewarding, especially if you know the game is being played by thousands of people all over the world. It also allows you to use your artistic abilities and delve into fantasy worlds such as Assassin’s Creed or Skyrim. But all this fun doesn’t come easy. To be considered for a games designer role, you will probably need to have a college degree in the topic. This is quite a niche degree that is not available at every university, so you may need to sacrifice a desirable location in order to become qualified. You’ll also need to have an impressive portfolio of work, so try and get experience wherever you can.

When most people think of tech, they don’t tend to think of aeroplanes. But really, aeroplanes are one of the most advanced technological successes of the modern era. With that in mind, the person who operates them has to have a succinct understanding of exactly how the plane works and the systems that are in place. You will also need to be familiar with internal pieces of tech that allow you to use the plane, such as the Sennheiser aviation headset. If you love tech and travel, there is really no better career for you than a pilot.

Convinced that one day, computers will take over the world? Well, with a job in artificial intelligence you can help bring our world one step closer to that terrifying reality (!). On a realistic note, however, there are a lot of jobs in artificial intelligence that involve problem-solving. For example, AI is soon to be used for home operation and has already been used on huge projects run by NASA.

Hacking is big business these days – and it makes big money too, often at the expense of the public. Potentially dangerous people now have access to high-level technology which allows them to hack into important government files. Hacking is also used on a regular basis to steal private information from people such as bank details. If you are passionate about protecting and helping others, a career in information security could suit you down to the ground.