Ward Cunningham had first used the term ‘Technical Debt’ in 1992 to address this problem with non-technical stakeholders. Low-quality Code and lack of automated test coverage are some of the features of technical debt, and you can compare it with financial debt. This code could prove to be a financial burden for all stakeholders – not only the developers. It takes the form of a debt incurring interest for the future. The principal amount is the cost of refactoring the code base to a clean design that permits easy future modifications. The interest, in this case, is the extra costs, which have to be paid shortly if the team has to work with a poor codebase instead of a good one. 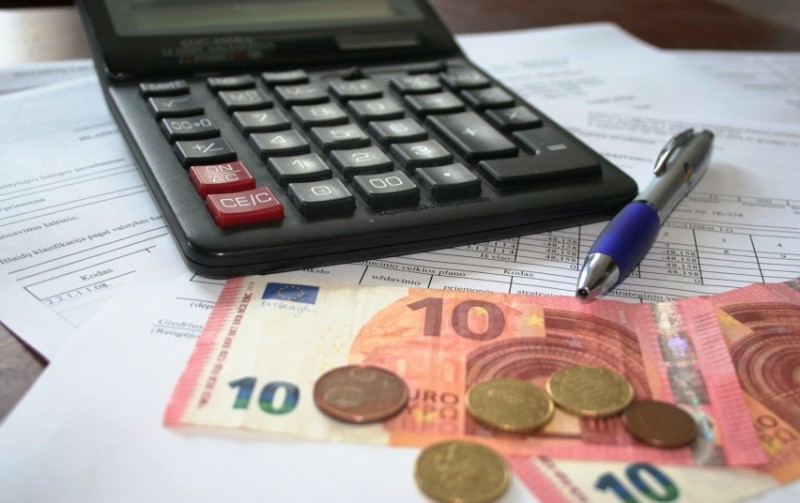 You do not pay back Technical Debt, quite unlike financial debt. Often paying it back could prove to be pointless since some of the pieces of code are rarely or never read or changed. Hence Technical Debt also requires taking into account a probability of occurrence i.e. how frequently and how often will the problematic code be touched in the future? Another point of variation from financial debt is that the initiator of Technical Debt would not necessarily pay back the debt himself, but instead the developers who maintain the code base later.

Similar to financial debt, Technical Debt is not always a bad thing. Going into debt to buy a house is a sound financial decision if you know you can pay it back. But buying lots of luxury items on your credit card knowing that you would not be able to pay it back usually ends in catastrophe. In the software domain, Technical Debt could provide with a benefit of an early release and yield higher returns than it costs to pay back the Technical Debt. In finance, debt is a positive indicator, provided the principal amount plus the interest is less than the output of the investment. Similar is the case with software.

Strategic Design states that a system cannot maintain the same high level of quality throughout the project. Hence software professionals can choose to either leave to chance which components of the system have a good or a bad quality or to actively engage in controlling the quality. You do not have to spend a lot of time on refactoring poor code if it is rarely read or touched and does not implement important requirements.

You cannot do away with Technical Debt. It is part and parcel of any software project. Technical Debt is the result of time pressure. The developers try to lower the costs for the current release and gain greater short-term productivity with a quick & dirty implementation. But, unfortunately, this mode of thinking backfires and ultimately leads to lower productivity and higher costs in future releases. Hence, technical debt assists all the stakeholders in communicating the problem of poor quality which could go unnoticed until it is too late. Click here to learn more.

Debt sufferers with bad credit struggle hard to come out of their problems but really find no way out but thanks to debt consolidation loans for bad credit which is really very helpful for such people and is doing the magic for them. Check it out and make things go in your favor.