NASA astronauts will subject Microsoft’s HoloLens to a different kind of road-test when they take the virtual reality holographic headset on a space mission to the International Space Station. 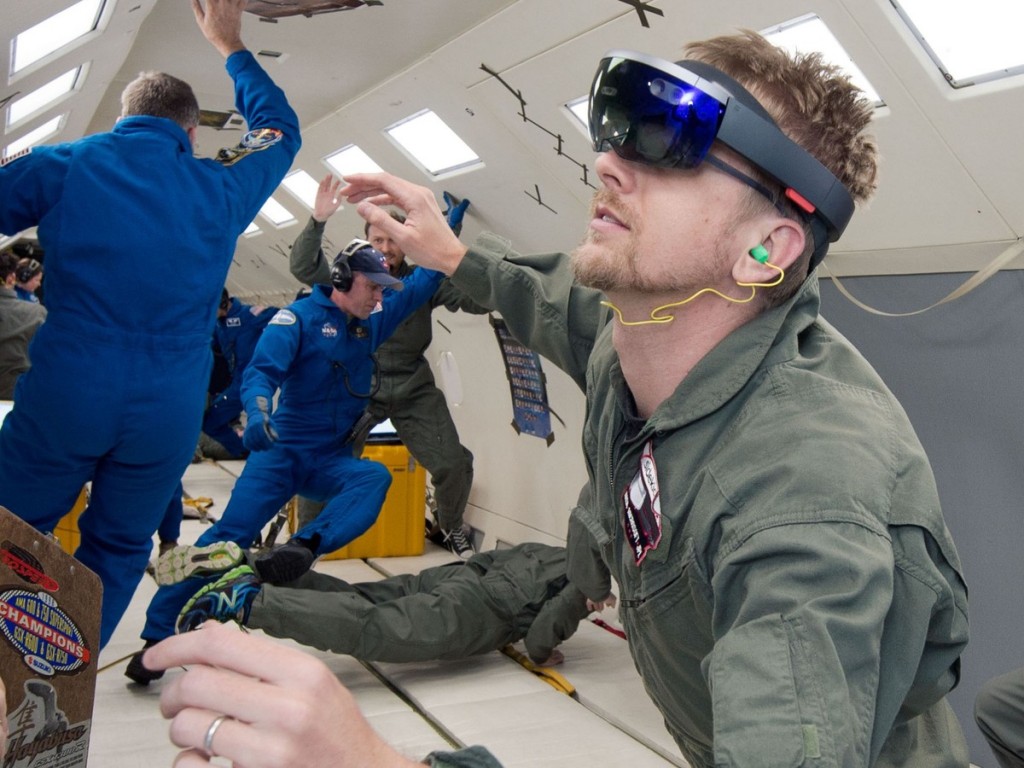 Astronauts aboard the ISS will test two of the HoloLens headsets. The device will illustrate actions and instructions over objects an astronaut is looking at – pointing out switches and dials, and reminding a user of any missed steps in a process.

“HoloLens and other virtual and mixed reality devices are cutting edge technologies that could help drive future exploration and provide new capabilities to the men and women conducting critical science on the International Space Station,” said Sam Scimemi, director of the ISS program at NASA Headquarters in Washington, in a statement.

“This new technology could also empower future explorers requiring greater autonomy on the journey to Mars.”

The space mission, called Sidekick, is the latest step in NASA’s involvement with Microsoft over its HoloLens device, and the purpose is to test the rigor of its hardware and software in a tough but weightless environment.

The headsets are designed to be networked, and, in an advanced application, astronauts will be linked to a group operator who will use Skype to see what a crew member sees in real time. They will make notes and draw right into the astronaut’s field of view, or they could lay animated holographic drawings over whatever the crew member is interacting with. The testing for this advanced application will come on a future mission.

The device’s application for space work could prove valuable with an Earthbound operator being able to assist an astronaut in fixing a problem, identifying an item they are not familiar with, or helping with instructions in a foreign language. NASA said the virtual aid cut down on training time and it could also be a valuable guide in communication delays.

A second, online test will be conducted on a future mission, and the headset will also be tested in NASA’s undersea environment.