If someone had told you even ten years ago that you would be storing data on a virtual server, you would have laughed, for more than just one reason. For one, how do you store hard data on something that doesn’t really exist? Two, how do you secure such data? Three, how do you audit that data, grant user permissions, and access said data? Ten years ago, these questions were first being asked. Today, most computer users can’t imagine life WITHOUT the cloud. 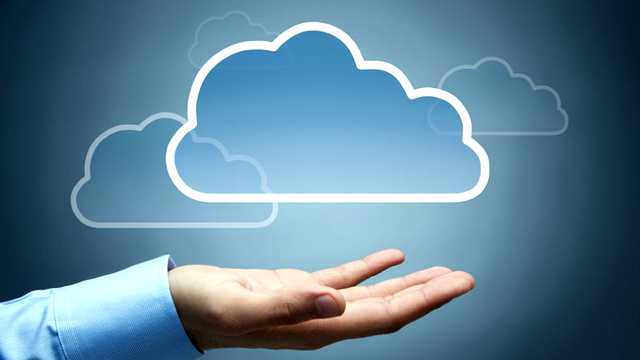 According to Forrester, 50 percent of global organizations will utilize some sort of cloud computing to conduct business by the end of this year. A Cloud Vision 2020 survey predicts that by 2020, 83 percent of most enterprises’ workloads will be kept on a cloud storage device, making it one of the most quickly adopted storage options in data storage history. These studies suggest that cloud computing is not just a trend, but rather, it is here to stay. If you’ve yet to prepare for such a shift, there’s no time like the present to do so.

Use Encryption To Prevent Data Breaches

Data breaches are possible on even the most secure hard drives, so you can bet that they’ll be a problem with cloud computing. That said, just like physical safes and actual hard drives, you can tighten up security by adding encryption codes, passwords, and even facial recognition and/or touch ID. That said, it’s not enough to protect the data itself—you need to have encryption at multiple levels. Two such levels include data at rest and data in flight.

“Data at rest” simply means that your data isn’t in transfer and is physically sitting on a disc, hard drive, or other storage media. You should encrypt both the storage device itself and, depending on the sanctity of the documents, each individual file.

“Data in flight” refers to data that is in transport from one device to the next, such as when you call up your Google docs on your smartphone. Moving data can be encrypted while moving along its data path and then decrypted at the terminus. If you’re not familiar with how to encrypt data, it’s time that you hire someone who is.

Just because you have encrypted your data does not mean that it is completely safe. You can further safeguard your data by monitoring it periodically. Routine audits can give you an idea of who is accessing your data and from which devices and which networks. If something seems amiss, you can catch it before your data falls into the wrong hands and disappears for good. It would also be wise to implement a proactive alert system that is triggered if anything out of the ordinary occurs.

You can use role-based access control (RBAC) to manage who within your organization can access certain functionalities within an application and make changes. This enables everyone with permission to access the data—but only parts of it.

Once you adopt the cloud, you’ll discover that there is no going back. That said, you won’t be able to fully appreciate all the cloud can do for you without taking proper security measures. Protect your data to make the most of cloud-computing technology.