Back in October, Google announced the Jamboard, which is a digital whiteboard for G Suite customers. At the Google Cloud Next event today, pricing and availability was announced: $4,999 to purchase plus a $600 yearly maintenance fee. Oh, you can cut that $600 in half for the first year if you order by September 30.

The Jamboard, which was first shown off back in October, is essentially Google’s direct response to Microsoft’s Surface Hub, which is also a 55-inch touchscreen you can draw and write on.

The Jamboard is touted as the ultimate hybrid of the physical and digital creative space. G Suite customers could apply for the Early Adopter Program when this was announced, and Google has since implemented the feedback into the final product. 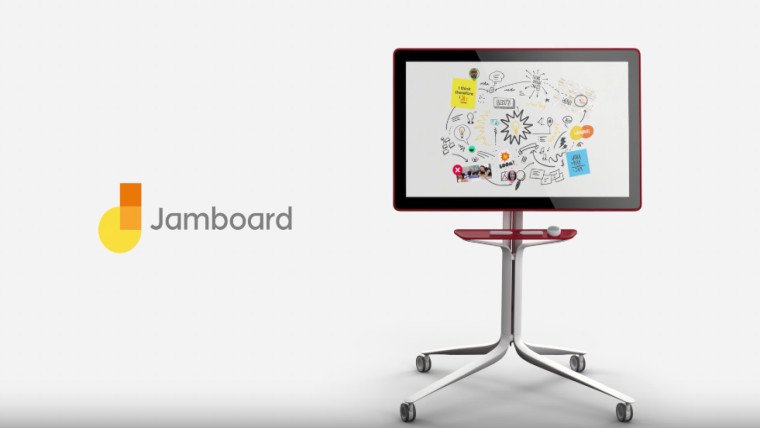 The $5,000 device sports a 4K touch show with some quite state-of-the-art handwriting reputation for note taking. It is, certainly, constructed across the organization’s suite of office apps and uses Google Cast for collaborations with mobile gadgets and far flung users who don’t happen to have their personal 55-inch interactive whiteboard (which, I count on is the general public inside the global). The 2K telepresence digital camera helps with that as properly.

Different features of the Google Jamboard encompass the Google G Suite software program package deal which includes help for medical doctors, Sheets, Slides and force, with facts from all of those programs saved at the giant tablet itself in addition to inside the collaborative cloud. We also think that Google built the Jamboard with a few commonly fashionable flair, for all its company seriousness.

Some other key specs and features of the Jamboard consist of the following:

G Suite customers can purchase the Jamboard in May for the aforementioned price of $4,999, plus the yearly maintenance fee.