You no longer need an expensive telescope to view the wonders of the night sky. Now, astronomy fans can download apps that unlock the stars and show dazzling images of the universe. Whether you want to learn about objects close to home, like the moon or the nearby planets, or you’re interested in stars millions of light-years away, there’s an astronomy app to satisfy your curiosity. Open up a new world of learning and never see the constellations the same way again. 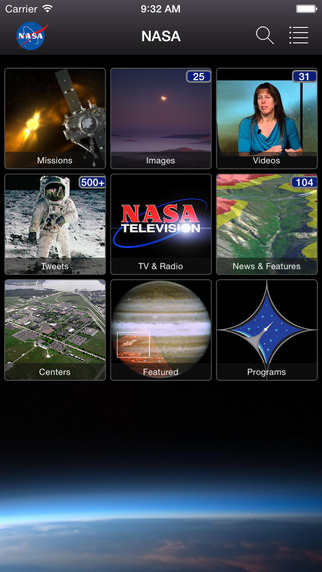 Astronomy fans will love the NASA App, which puts amazing NASA content directly on your phone screen. This handy app, which is available free on iOS, Android, and Kindle Fire devices, offers not only stellar NASA photographs of the most beautiful objects in space, but mission information, NASA TV, the latest news, and more. You can even save your favorite images and download them to your smartphone. 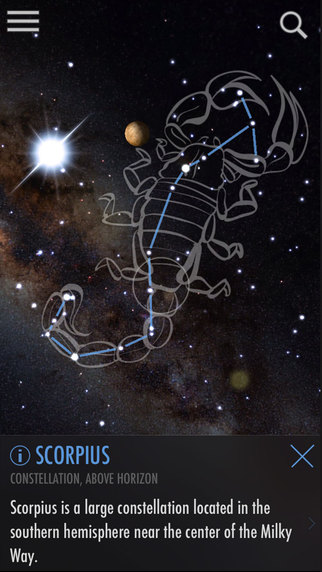 Terminal Eleven’s free SkyView app is a stargazer’s dream. Your phone becomes your telescope; simply point your device at the sky, and your screen will show you where the sun, moon, stars, and constellations are in the area you’re pointing to. The app identifies objects and will even find popular satellites like the Hubble telescope. It works day or night on your iOS device.

If you’re willing to spend a bit of money, SkySafari 4 is $2.99 in the Apple App store, and offers you truly amazing content. Look up to 100 years into the past or future to view 119,000 stars as they appear from anywhere on Earth. SkySafari 4 also shows you around 500 of the most well-known asteroids and comets, and uses images straight from NASA to illustrate everything it has to show you. You’ll get the best results on the high-resolution Retina display of the iPhone 6s on a reliable network like T-Mobile, since SkySafari 4 requires at least iOS 7 to run.

The free Exoplanet app works on Android and iOS devices. It goes in-depth on the known planets that orbit other stars outside of our own solar system. Explore the Milky Way, see the cosmic microwave background from the universe’s beginnings, and get updates every time there’s a new discovery or we learn new information about existing exoplanets.

Free to download with in-app purchases, Starmap2 is Fredd’s astronomy app that works with iPhone, iPad, and Apple Watch. View over two million stars, get information about deep sky objects, categorize nebulae, and simulate the view from a telescope with this clever app. Observe our own moon with over 9,900 references, or let the app find the night’s best objects for your viewing pleasure. 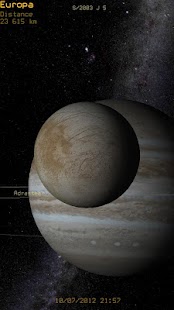 For $2.99 you can purchase Pocket Planets in the Google Play store. This solar system app gives you a 3D scaled model of our solar system directly on your phone screen. It includes dwarf planets and asteroids you probably haven’t discovered yet, gives you stunning images of the planets you already know and love, and allows you to view the solar system as it was in the past or how it’s projected to be in the future.

Like some of the other apps on this list, you can hold your device up to the sky and receive a visual of the stars and other objects from the Pocket Universe app. Along with interpreting constellations, planets, and more, Pocket Universe also lets you know when astronomical events will be happening. You can take quizzes about the solar system and the constellations, learn about moon phases, and get a full catalog of Jupiter’s and Saturn’s moons. This app runs best on iOS 8 or higher, and is currently only available on Apple devices for $3.99.

The perfect enhancement to your astronomy knowledge is now in your purse or back pocket. Astronomy isn’t just for people who work at NASA anymore, and these great apps will give you a look at the universe that benefits from millennia of human research.