Some fitness communities, fetishists and chronic disease sufferers believe it is a kind of super food that can boost health and fitness and ward off disease. The milk is now being sold via websites in a lucrative market for adult buyers. The excess expressed milk is sold through specialist websites and social media groups. The Queen Mary University of London team claimed the milk was unpasteurized and could carry harmful germs. 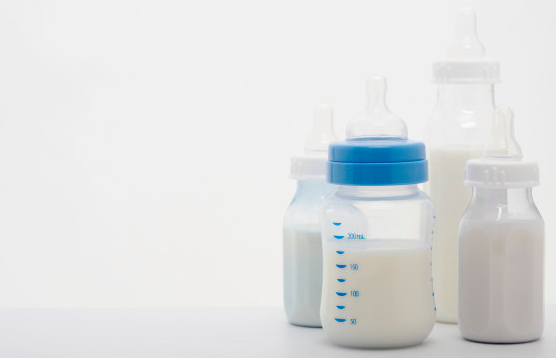 However, it is also bought for its supposed health benefits such as building muscle, by fetishists and even some “foodies.” But Dr Steele said breast milk didn’t have the same strictly safety standards as anything sold as food.
She was particularly worried about the milk being marketed at cancer patients.She added: “For cancer patients and other immune-compromised people, the immune system is not functioning the same as in a healthy adult. She is one of the authors of a report in the Journal of the Royal Society of Medicine. It says 93% of breast milk sold online contains detectable levels of bacteria, as non-sterile equipment is used to express or store the milk. Threats include hepatitis B and C, HIV and syphilis.
The trade started to help women who were not producing enough breast milk themselves.

Sexual and other activities may expose the women to viruses that they may unwittingly pass on to consumers. While many online mums claim they have been tested for viruses during pregnancy, many do not realize that such screening needs to be undertaken regularly. However experts are now saying drinking human breast milk could be into serious health risks. Writing in the Journal of the Royal Society of Medicine, Sarah Steele, a specialist at the global health and policy unit at Queen Mary University of London, said: “Potential buyers should be made aware that no scientific study evidences that direct adult ingestion of human milk for medicinal properties offers anything more than a placebo effect.” She added that failure of women to sanitize properly when producing milk, failure to make infertile equipment properly, and improper or prolonged storage and transportation of milk can also expose consumers to bacterial food-borne illnesses.

We hope that this kind of trading will be curtailed in all over the world, for saving the humanity and for prevent the viruses by these things.