If you’re anything like me, you’ve bought a few expensive technological gadgets in your time. Who hasn’t? The world is full of them, and it’s very difficult to get away from them even if you want to! Many of them exist as a form of entertainment, and you won’t find many homes that don’t contain at least some examples! When buying anything that is expensive, you want them to work as intended. To ensure this is the case, DON’T make the following mistakes! 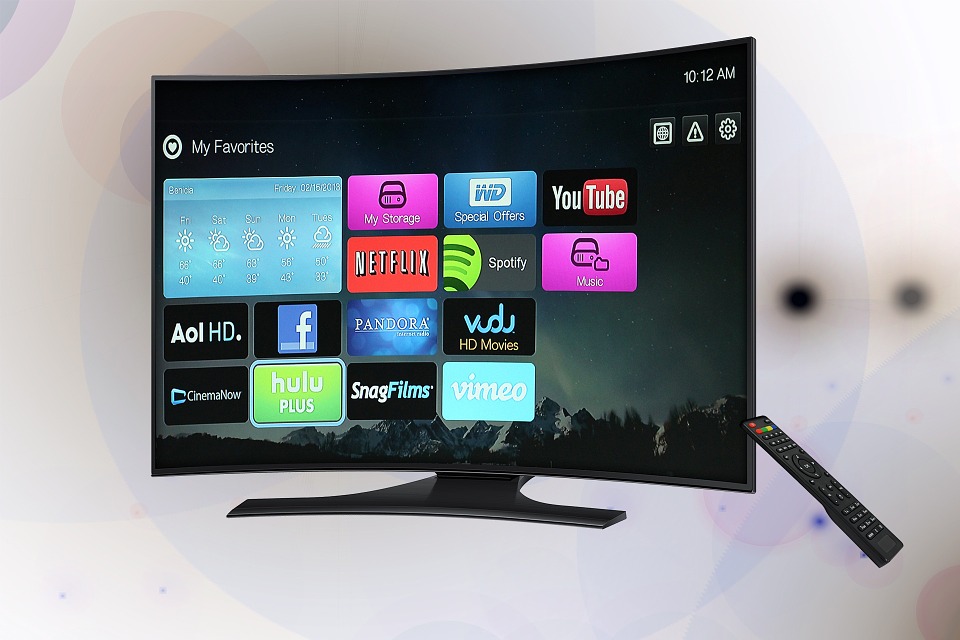 When your friend tells you that they’ve seen a deal that is too good to be true, question it. Don’t just accept it because it seems like a cheap option! In many cases, there is something more to the story. It might be that there are extra expenses that will come into play down the line. You could even be buying a product that is about to be discontinued or isn’t as new as you think it is! By all means, explore the option. Just don’t buy anything until you’re 100% sure of what you’re getting.

Buying something on a used basis can be very beneficial in many cases. If your friend is willing to give you their old television for a very small price, that’s one thing. If you’re browsing eBay for a used and expensive games console, that’s another. You never quite know what you’re buying when something is used. It might have been stored away and never touched, so it’s practically new. On the other side of the scale, it could have been treated badly and bashed around. Don’t throw your money down the drain!

I never understand people who don’t take the time to research. The internet is your friend – use it! If you’re going to buy a camera from 42nd Street Photo, look at their reviews! If you’re going to visit a US Celluar store in the local area, look at what customers are saying about it! Don’t just assume that you’re going to get what you’re after. There are good places and bad places to buy from. It’s very easy to fall into that latter camp and lose a lot of money in the process.

When I say that you shouldn’t be ignoring insurance options, I don’t mean you have to buy into them! However, when you’re buying something like a big television, it might be your best bet. Some companies actually offer free insurance or extended insurance for a small cost. When I bought my Xbox One, I took an extended warranty offer by spending a little money. If you know that you’re going to be relying on this big purchase for a long time, it might just be worth it. Read all the terms and conditions first, though.

Impulse buys are a big gamble with your money. Sometimes they pay off, and at other times, you wish you’d never clicked the purchase button or walked in the store. It’s totally up to you if you want to do this, but you’re rolling the dice when you do so! In my experience, I’ve always found that taking the time to research is the better option. You’ll probably find the same thing for a much lower price elsewhere, too!