FUJI-FILM, the president of this corporation ‘ Shigehiro Nakajima’ is proud to announce the launch of the FUJI-FILM X-T10. The latest premium interchangeable lens which boasts an impressive 0.62 x magnification ratio, high-definition precision 2.36 million dot display and the world’s shortest and full of amazement time lag of 0.005 seconds. 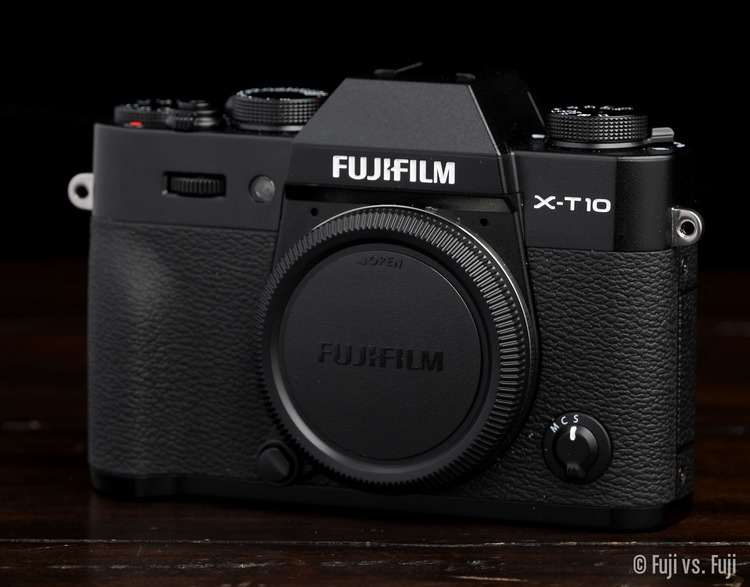 As expected, a large number of the key features associated with the X-T10 are identical, or very similar, to those of the X-T1. One major feature, a vastly improved AF system, was first announced as a firmware update for the X-T1 a few weeks ago. Every one of those AF updates come standard in the X-T10. They mainly concentrate on improving AF performance in low contrast situations as well as adding the ability to track subjects across the frame. This is the first time Fuji-film has offered any sort of real subject tracking capabilities to its cameras.