Amazon unveiled its first small-format grocery store, Amazon Go, one of at least three brick-and-mortar formats the online retail giant is exploring as it makes a play for an area of shopping that remains stubbornly in-store. It is a 1800-square-foot retail space located in the company’s hometown of Seattle, lets shoppers grab the items they want and leave; the order gets charged to their Amazon account afterwards.

It is clearly a sign that Amazon sees a big opportunity in revolutionizing the staid traditions of Main Street commerce. 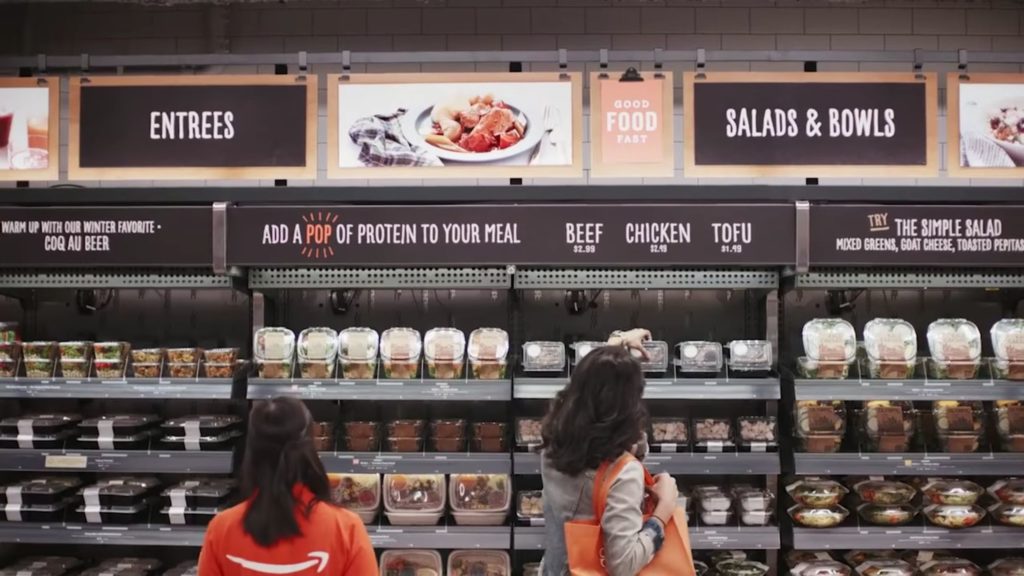 There is no checkout process. You just grab the stuff you want and walk out; the order will posts to your Amazon account afterwards. There are no cashiers, no fumbling for a credit card, no lines. And while experts agree that Go looks very much like the future of retail, it is less clear whether Amazon has all of the pieces in place.

Amazon Go works by using computer vision and sensors to detect what items you are taking out of the store. You just start by scanning an app as you enter the Amazon Go shop. You do your normal shopping, and sensors throughout the store identify the items in your cart and charge them to your account when you walk out the door. It will feel like shoplifting, except you are actually being watched by more cameras than you can imagine.

That doesn’t mean it is vapor, though. In fact, retail technology specialists and computer vision experts agree that Amazon’s advertised system is entirely plausible given the state of artificial intelligence, sensor, RFID and machine learning technologies today. No one is put all of the pieces together in the way Amazon appears to have done—but then again, nobody else is Amazon.

In the much longer term, if the experiment is really works out and it’s adopted widely, it could radically transform the nature of work in the retail industry, much like driverless car and truck technology threatens to upend transportation.

The store is currently open in beta to Amazon employees only. A public opening is also scheduled for early 2017.